Thousands of new minerals have now been classified • Earth.com 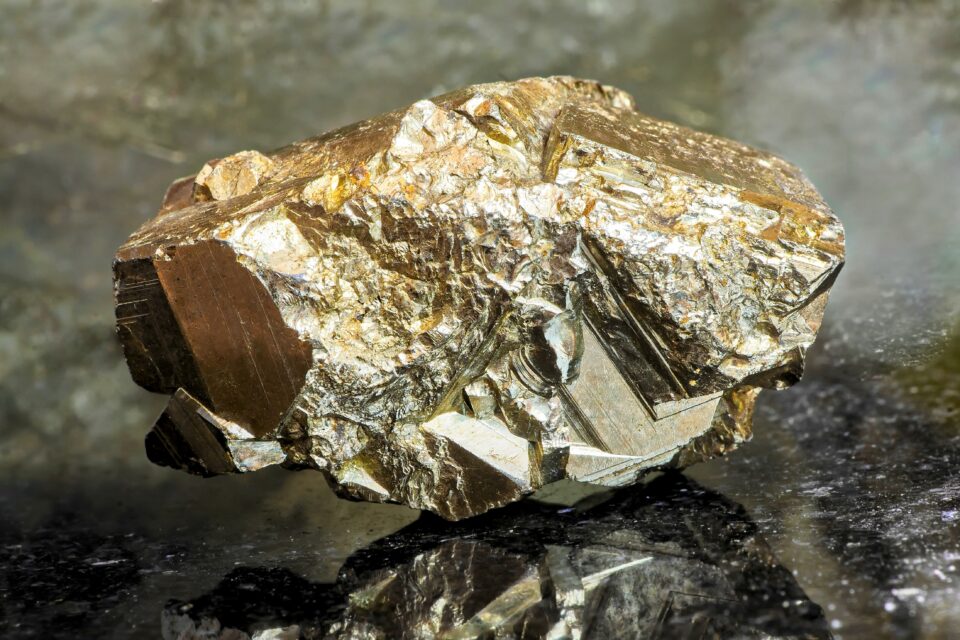 Two new studies led by the Carnegie Institution for Science have detailed the origins and diversity of every known mineral on Earth by clustering kindred species of minerals together or splitting off new species based on when and how they originated. This 15-year-long effort can help reconstruct the history of life on Earth, guide the search for new minerals and ore deposits, predict possible features of future forms of life, and aid the search for other habitable planets and extraterrestrial life.

While the International Mineralogical Association (IMA) has identified about 6,000 mineral species on the basis of their crystal structure and chemical composition, the new studies – which take into account mineral genesis too – have expanded this list considerably, reaching a total of 10,556 “mineral kinds.” According to the experts, water played a fundamental role in the process of mineral creation and diversification.

“For example, more than 80 percent of Earth’s minerals were mediated by water, which is, therefore, fundamentally important to mineral diversity on this planet. By extension, this explains one of the key reasons why the Moon and Mercury and even Mars have far fewer mineral species than Earth,” said study lead author Robert Hazen, a mineralogist and astrobiologist at the Carnegie Institution of Science.

Dr. Hazen and his colleagues have found that life has also played a direct or indirect role in the formation of nearly half of known mineral species, while more than 1,900 mineral species formed exclusively as a consequence of biological activities. Surprisingly, the studies revealed that 40 percent of the Earth’s mineral species were created in more than one way, and in several cases, more than 15 different “recipes” were used to create the same type of mineral. For instance, pyrite – commonly known as the “Fool’s Gold” – forms at both high and low temperatures, with or without water, with the help of various microbes, or in extremely harsh environments in which life plays no role whatsoever.

To complement the IMA-approved mineral list, the scientists proposed new categorizations and groupings on the basis of each mineral’s genesis as well as the time period in which they were formed. About 4.45 billion years ago, when water first appeared, the interactions between water and rocks may have produced over 350 minerals in near-surface marine and terrestrial environments. Moreover, hundreds of different minerals may have formed prior to the massive impact which vaporized most of our planet’s crust and mantle and led to the Moon’s formation about 4.5 billion years ago. Although immediately after, these minerals were obliterated, they formed again as the Earth cooled down and solidified.

According to the researchers, humans have created a variety of minerals too, including semiconductors, laser crystals, plastic debris, or specialty alloys, which are “likely to persist for millions of years in the geologic record, thus providing a clear sedimentary horizon that marks the so-called ‘Anthropocene Epoch.’” Better understanding how the vast diversity of naturally-occurring minerals have been created and what are their effects on various ecosystems could help scientists design more sustainable materials that will not have negative impacts on our planet and its inhabitants.

Finally, this new comprehensive classification of the Earth’s mineral world could have an impact on our understanding of extraterrestrial mineralogy: “What mineral-forming environments occur on the Moon, Mars, and other terrestrial worlds? Enumerating paragenetic modes, and placing each mineral species into one or more of those categories, offers an opportunity to evaluate extraterrestrial mineralogy with a new perspective,” concluded Dr. Hazen.

Both studies – “On the paragenetic modes of minerals: A mineral evolution perspective” and “Lumping and splitting: Toward a classification of mineral natural kinds” – have recently been published in the journal American Minerologist.