Tiger mosquitoes may be quickly adapting to colder climates • Earth.com 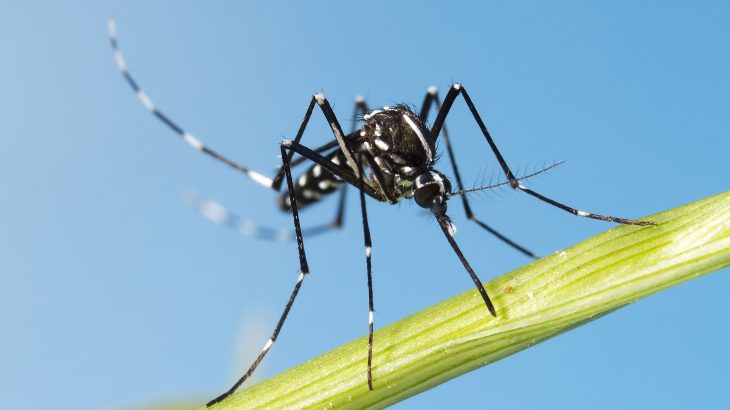 Tiger mosquitoes may be quickly adapting to colder climates

A new study has revealed that Asian tiger mosquitoes are adapting to colder winters and pushing the limits of their northern range by using their eggs as ‘time capsules.’

The Asian tiger mosquito, Aedes albopictus, first arrived in the US in the 1980s and successfully spread from Houston, Texas to St. Louis, Missouri in just a year.

Researchers from Washington University in St. Louis have discovered that mosquitoes further north are finding ways to rapidly adapt to the cold, which could impact disease prevention efforts as the mosquitoes spread beyond their known territory.

“This all happened within a period of 30 years,” said Kim Medley, the first author of the new study. “This disease vector has evolved rapidly to adapt to the United States. The fact that this has occurred at a range limit may suggest that there is potential for the species to continue to creep farther northward.”

When the days get shorter and winter is on the way, the mosquito responds by laying egg “time capsules” that will hatch later when conditions are right. This kind of delayed development egg is called a diapause egg.

Mosquito larvae need standing water to hatch, but diapause eggs can survive not only cold conditions but dry periods as well.

In this new study, the researchers were able to understand how northern eggs perform and hatch when conditions are favorable.

The researchers collected mosquito eggs and larvae from Alabama, Georgia, South Carolina Illinois, Ohio, and Pennsylvania. In a lab setting, the researchers raised the mosquitos and monitored their growth and development through differing generations.

Next, the mosquitoes were exposed to longer periods of darkness to simulate the oncoming of winter.

When the mosquitoes in the lab laid diapause eggs, the researchers collected and placed them in different locations in field sites at the northern edge of their typical range, an optimal climate-controlled setting and a site well outside their northern range in Wisconsin.

The following summer, the researchers returned to the sites to collect new eggs. 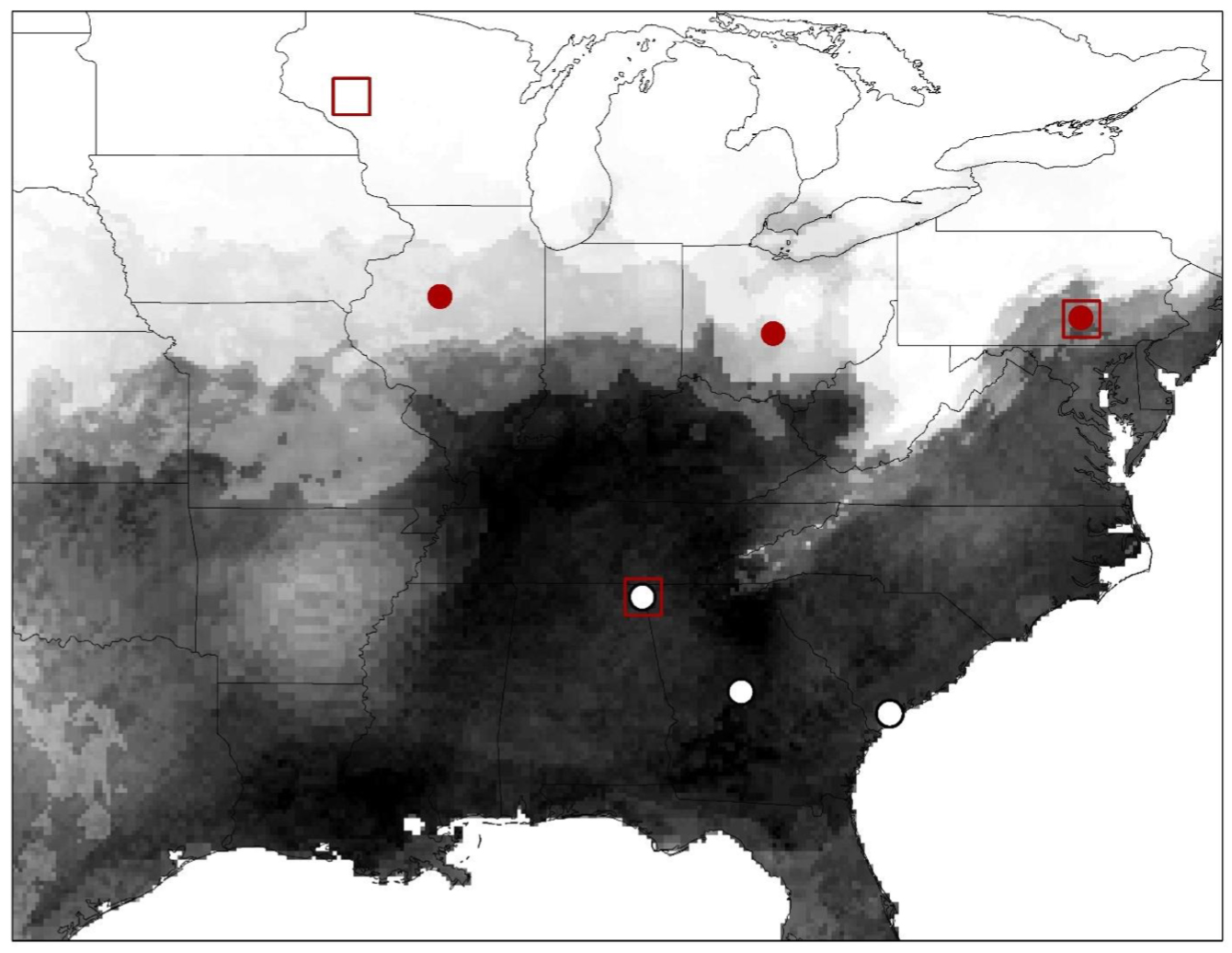 The only eggs that didn’t survive were the mosquitos in Wisconsin.

Not only are northern mosquitoes laying more diapause eggs, but these eggs perform better through the winter, the researchers found.

The tiger mosquito may be testing the bounds of what ecologists know about animals adapting to new conditions.

“Based on theory, we expect that populations at range limits will be small, they will be fragmented and that they will be low in genetic diversity,” said Medley. “It’s thought that these populations will not have the demographic and genetic robustness to adapt, so they remain at this state of maladaptation. That may not be the case with this species.”

The study findings were published in the Journal of Applied Ecology.