There are more tigers captive in the US than there are in nature • Earth.com 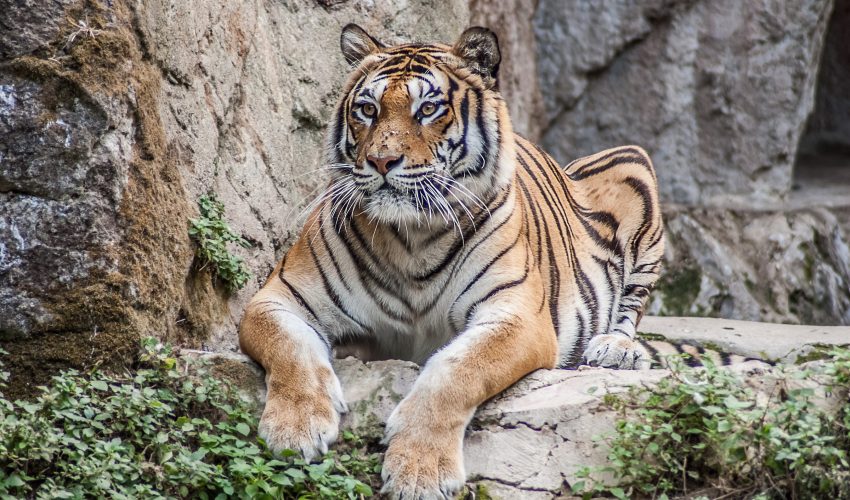 There are more tigers kept as pets in the United States then there are in the wild, according to new estimates.

The BBC reported that there are about 3,890 tigers who live in the wild, but in the US there are 7,000 tigers in captivity.

If these tigers were in zoos and kept in safe, well-regulated conditions, that would be one thing, but only 6 percent of all captive tigers in the US are housed in zoos or legal big cat facilities.

The majority of tigers are kept as pets, posing a threat not just to human safety but to the health and wellbeing of the animals.

“Many captive big cats are kept in inhumane conditions, pose a threat to the community, create a burden for law enforcement agencies and sanctuaries, and compromise conservation efforts,” Debbie Leahy, the manager for captive wildlife protection at the Humane Society of the United States, told the Guardian.

Leahy went on to say that since 1990 there have been hundreds of incidents with big cats and several fatalities.

The World Wide Fund for Nature found that in some states it might actually be easier to keep a tiger as a pet than adopt a dog from a local shelter because of the stark lack of state policies and regulations on exotic pet ownership.

North Carolina and Wisconsin are among the six states that have no restriction on owning a big cat, and fourteen states require a permit.  Thirty states have laws in place that ban owning a tiger.

“A patchwork of regulations governs these tigers, meaning no agency can say how many there are, when they are born, when they die and what happens to their valuable parts when they do,” Leigh Henry, a species policy expert at the World Wildlife Fund (WWF) told the Daily Mail. “Illegal trade in tiger parts remains the primary threat to tigers in the wild, and the last thing we want is parts from captive tigers helping sustain or even fuel this black market.”

Hopefully, as organizations like the WWF continue to raise awareness about the problems with exotic pet ownership, tigers in the US will soon only be found in safe, well cared for conditions.