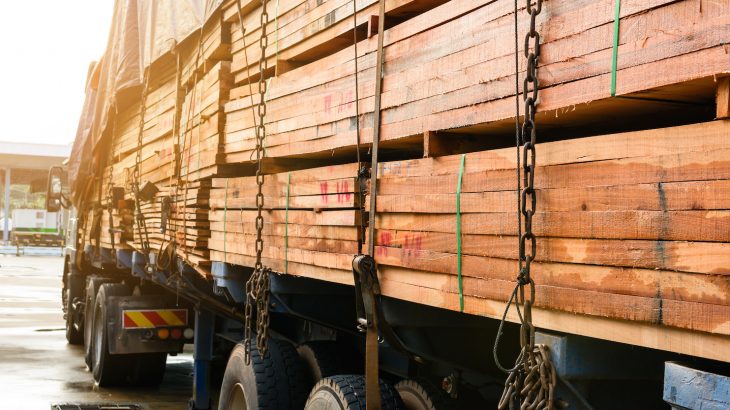 Deforestation is a significant contributor to climate change as declines in forest cover reduces the amount of carbon stored in key terrestrial carbon sinks.

But a new study has found that wood products like paper, lumber, and furniture help offset 1 percent of carbon emissions by locking carbon away.

Researchers from the University of Wisconsin-Madison found that carbon sequestered in wood products has been overlooked in national stored carbon estimates.

A country’s wood products could then help offset emissions according to the researchers, and the timber industry already offsets one percent of total carbon emissions.

The researchers published their findings in a study in the journal Proceedings of the National Academy of Sciences.

“Countries are looking for net-negative emissions strategies. So it’s not just about lowering our emissions but pursuing strategies that might have storage potential, and harvested wood products are one of those options,” said Craig Johnston, an author of the study. “The question is, can we continue to consume wood products and have climate change benefits associated with that consumption?”

Johnston and colleagues analyzed data on global lumber harvests and wood production from 1961 to 2015.  Next, the researchers used five models of economic and population growth to calculate future carbon storage in wood products.

Across 180 countries, wood production offset 335 million tons of CO2 in 2015, 71 million tons of which had been previously unaccounted for because current guidelines don’t allow countries to count carbon stored in wood products made from local timber that are then exported.

By 2065, this gap could leave another 50 million tons of CO2 unaccounted for.

The models showed that dependent on economic growth, wood product carbon storage could rise more than 100 million tons by 2030.

Economic growth is key to any future offset emissions.

“As wood products are produced, you’re adding to this carbon pool in the country, but these products do eventually decay,” said Johnston. “There’s carbon emissions today from furniture or lumber that was produced 50 or 75 years ago. So if we’re not producing at a rate that at least offsets those emissions, then we’ll actually see that carbon pool become a net source of emissions.”