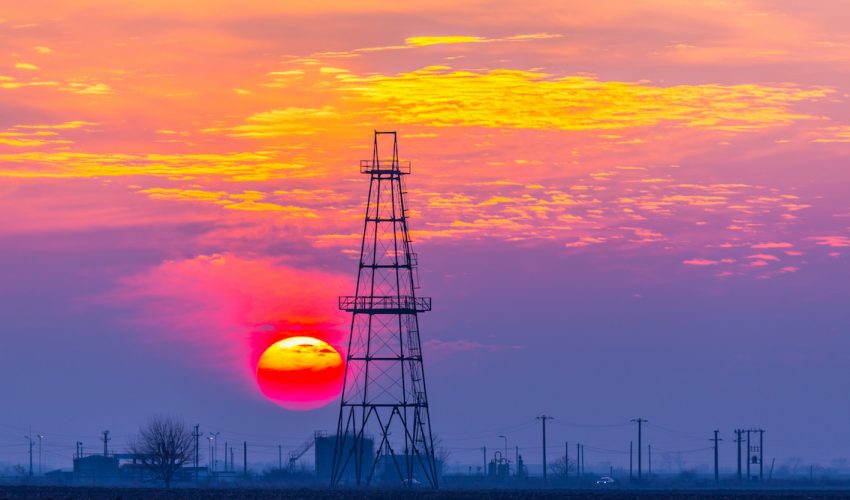 Methane is the primary component of natural gas and is about 25 times more potent than carbon dioxide in the atmosphere. The research team created a methane spectrometer smaller than the size of a dime that can detect methane even at levels as low as 100 parts per million.

The spectrometer, which is based on silicon photonics technology, is an optical device made out of the material used to make computer chips. If produced in large quantities, the spectrometer and its energy source would only cost a few hundred dollars.

“Compared with a cost of tens of thousands of dollars for today’s commercially available methane-detecting optical sensors, volume-manufacturing would translate to a significant value proposition for the chip spectrometer,” said lead author William Green. “Moreover, with no moving parts and no fundamental requirement for precise temperature control, this type of sensor could operate for years with almost no maintenance.”

The team is developing a project to test the spectrometers in the field, coordinating their efforts with partners in the oil and gas industries. The spectrometers will be used to detect methane leaks, which could prevent the companies from having to spend a lot of time and money on the human inspection of thousands of sites.

“During natural gas extraction and distribution, methane can leak into the air when equipment on the well malfunctions, valves get stuck, or there’s a crack in the pipeline,” said Green. “We’re developing a way to use this spectrometer-on-a-chip to create a network of sensors that could be distributed over a well pad, for example. Data from these sensors would be processed with IBM’s physical analytics software to automatically pinpoint the location of a leak as well as quantify the leak magnitude.”

While the researchers demonstrated the use of their new device for methane detection, the same approach could also be used for sensing other gases.

“Our long-term vision is to incorporate these types of sensors into the home and things people use every day such as their cell phones or vehicles. They could be useful for detecting pollution, dangerous carbon monoxide levels or other molecules of interest,” said study co-author Eric Zhang. “Because this spectrometer offers a platform for multi species detection, it could also one day be used for health monitoring through breath analysis.”

The research is published in the journal Optica.