Tiny crustaceans have what it takes to survive climate change • Earth.com 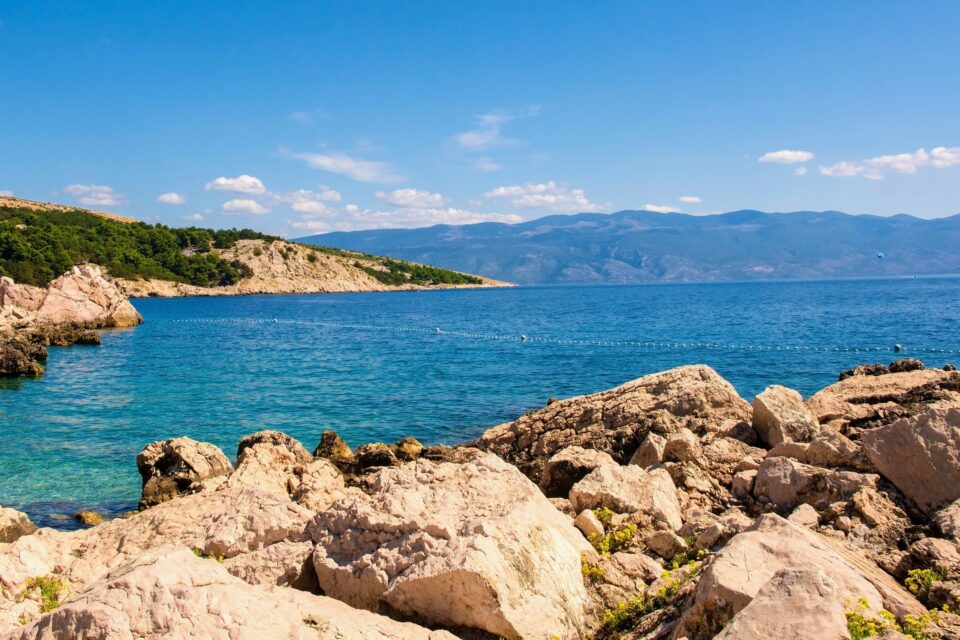 Tiny crustaceans have what it takes to survive climate change

A recent study led by the University of Wisconsin – Madison has found that some species of copepods such as Eurytemora affinis – tiny crustaceans measuring about a millimeter in length and roaming coastal waters of oceans and estuaries around the world in massive numbers – can evolve fast enough to survive in the face of rapid climate change.

Since ocean salinity is dropping rapidly as ice melts and precipitation patterns change, this saltwater species that evolved over the ages in waters high in salinity, now needs to adapt to much fresher water in their environment.

In order to study how copepods respond to drops in salinity, the scientists kept a population of Eurytemora affinis from the Baltic Sea in their laboratory and observed them over a few generations. After splitting the copepods into 14 groups of a few thousands each, they placed four of these groups in environments similar to the Baltic, while exposing the other ten groups to declining salinity levels that simulated the type of pressure caused by climate change. For a total of ten generations, these groups had their water gradually reduced to lower salinity levels.

To track evolutionary changes across the genomes of the tiny crustaceans, the researchers sequenced the genome of each line of copepods at the beginning of the experiment, as well as after six and ten generations.

The analysis revealed that the strongest signals of natural selection – where changes were largest and more frequent across the groups exposed to low salinity levels – were in areas of the genome that are important in regulating ions, such as sodium transporters.

“In saltwater, there are a lot of ions, like sodium, that are essential for survival. But when you get to freshwater, these ions are precious,” Professor Lee explained. “So, the copepods need to suck them up from the environment and hang on to them, and the ability to do that relies on these ion transporters that we found undergoing natural selection.”

At the end of the experiment, the copepods with certain genetic combinations of the ion transporter were more likely to survive, even as the salinity of their water decreased. According to the researchers, the gene variants found in the copepods that managed to survive the salinity decline in the laboratory are also common among copepods living in the fresher regions of the Baltic Sea.

“This copepod gives us an idea of what it takes, an idea of what conditions are needed, that enable a population to evolve rapidly in response to climate change. It also shows how important evolution is for understanding our changing planet and how — or even whether — populations and ecosystems will survive,” Professor Lee concluded.