To stop deforestation, we must first understand humans • Earth.com 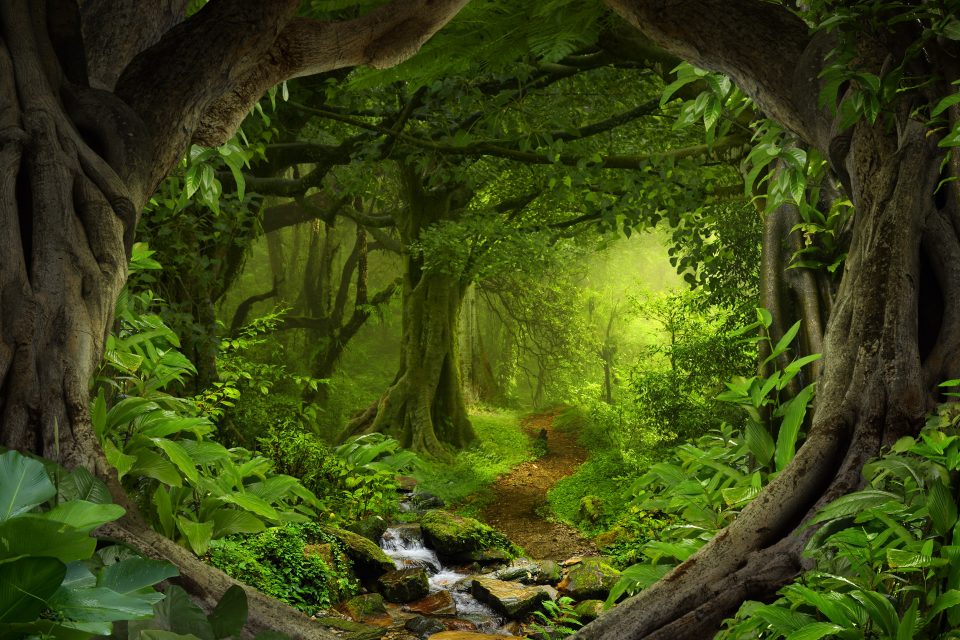 To stop deforestation, we must first understand humans. A research team led by the International Institute for Applied Systems has determined that despite years of hard work and widespread negotiations, efforts to stop deforestation are not working.

The experts are calling for an entirely new approach that will  address the real issue that is driving deforestation – the complexities of human decision-making.

According to the researchers, reforestation and forest conservation efforts would have much greater potential if we understood more about human values and why we make certain choices.

National, international, public, and corporate initiatives to reverse the trend of deforestation have multiplied in recent years.

However, the IIASA team found no clear evidence to suggest that these initiatives are actually working. The study revealed that targets are being missed and trends of deforestation have persisted.

Last year, both Nestlé and Procter & Gamble announced that they would fail to meet their self-imposed targets for zero deforestation.

Meanwhile, 10 percent of the countries involved in the Bonn Challenge have set unattainable reforestation goals that involve more land than they have available.

The researchers noted that there has also been a surge of deforestation in Brazil during the COVID-19 crisis. In all of the cases mentioned, the driving force lies in human decision-making.

In order to get back on track, the researchers emphasize the need for a better understanding of how individuals view the world and make decisions.

The fact that human agency has been largely overlooked in decisions about forest transitions may explain why negotiations and commitments often fail or prove ineffective.

The study authors explained that the assumption everyone must share a common goal needs to be thrown out.

Instead, specially designed board games could be used to help stakeholders and decision makers “align forces” despite their opposing values and worldviews.

These types of games have been proven to help people overcome biases and resolve deadlocks in the past.

The researchers hope that negotiators at major international talks, such as the COP15 of the Convention on Biological Diversity and the COP26 of the UN Climate Change Conference, will also be willing to participate.

“We have been talking for a quarter of a century, and we are nowhere close to reversing the current trends. Maybe it’s time to try something new,” said Garcia.

The proposed games are designed to help participants become aware of their outlooks and decision-making processes to identify goals that are compatible with other parties.

This method was particularly successful in 2018 when a psychological game was used to end two years of deadlock over forest landscape management in the Congo Basin.

Study co-author Stephan Pietsch is a researcher in the IIASA Ecosystems Services and Management Program.

“Currently, all our models neglect this human agency. While we may be able to elicit worst pathways and advise policy accordingly, we fail to predict a future that has not happened so far,” said Pietsch.

“To include this human agency with its adaptive behavior, changing views, and decision criteria into our models is the logical next step.”

“Instead of just avoiding the worst case scenario, this approach will enable a better understanding on how to shape and style the Anthropocene ensuring a better future for all.”