Toilets could be monitored to detect disease outbreaks • Earth.com 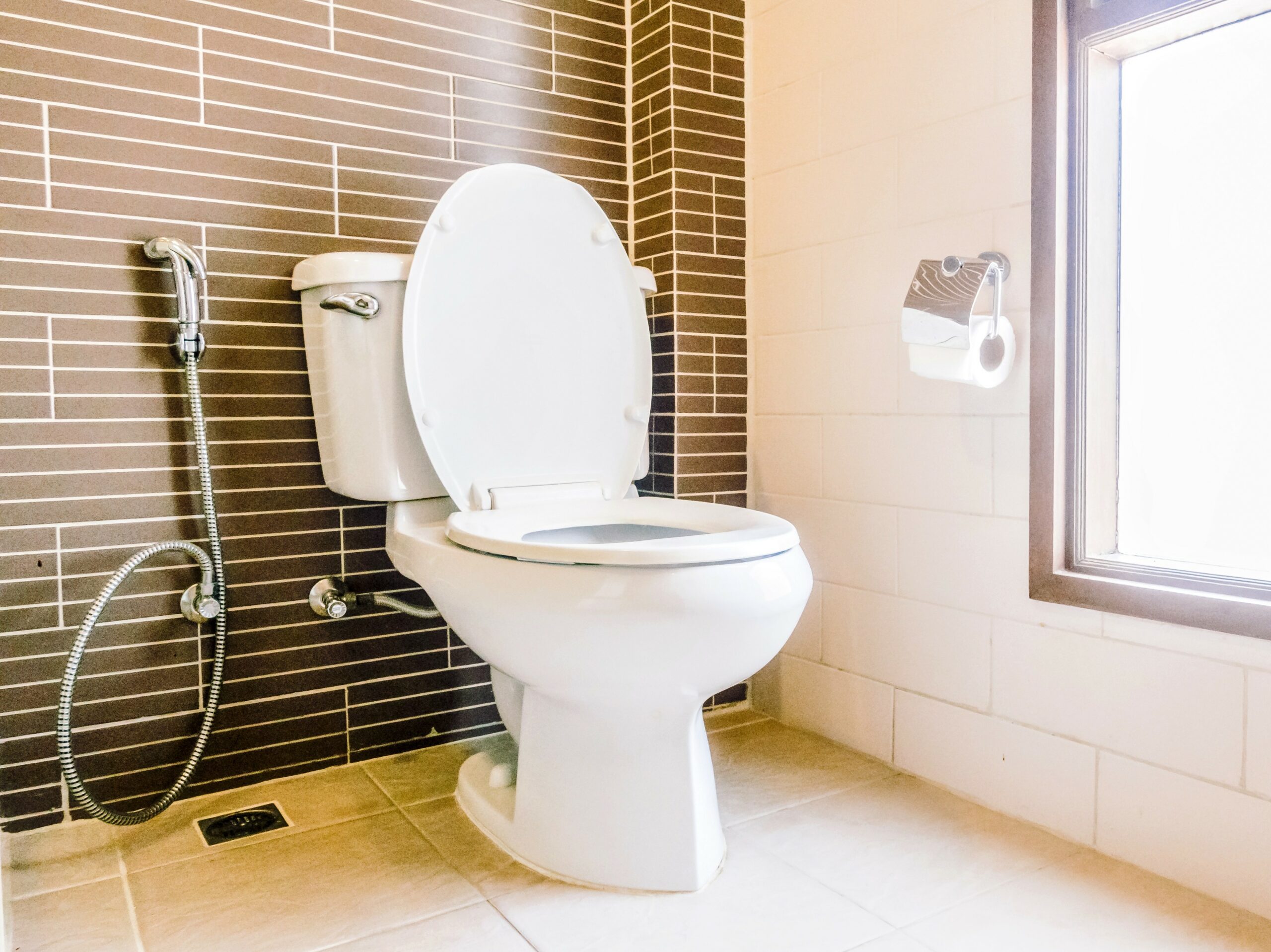 Cholera is an infectious disease that produces diarrhea and other symptoms and affects millions of people, resulting in over 150,000 deaths per year. Identifying potential outbreaks of this disease early would thus be of critical importance for public health and help improve the allocations of resources and aid. However, monitoring this and other bowel diseases has always been a sensitive matter. Now, a research team led by the Georgia Institute of Technology has developed a noninvasive microphone sensor that could identify bowel diseases without collecting any personal data.

The scientists tested this method on audio data from online sources, by transforming each audio sample of an excretion event into a spectrogram, which can capture sound in a visual form. According to the experts, different bowel-related events produce different features in the audio and the spectrogram. For instance, while urination creates a consistent tone, defecation has a singular tone, and diarrhea is more random.

After designing this technique, the researchers fed spectrogram images to a machine learning algorithm which learned over time to classify each event based on its features. This algorithm’s performance was tested against data both with and without background noises to make sure that it was learning the correct sound features, regardless of the environment in which the sensor was placed.

“The hope is that this sensor, which is small in footprint and noninvasive in approach, could be deployed to areas where cholera outbreaks are a persistent risk,” said study lead author Maia Gatlin, a research engineer at Georgia Tech.

“The sensor could also be used in disaster zones (where water contamination leads to spread of waterborne pathogens), or even in nursing/hospice care facilities to automatically monitor bowel movements of patients. Perhaps someday, our algorithm can be used with existing in-home smart devices to monitor one’s own bowel movements and health!”

In the future, the scientists plan to gather real-world acoustic data in order for their machine learning model to adapt to perform efficiently in a variety of bathroom environments.

The study was presented at the 183rd Meeting of the Acoustical Society of America.