What one tooth can teach us about Alaska’s first inhabitants • Earth.com 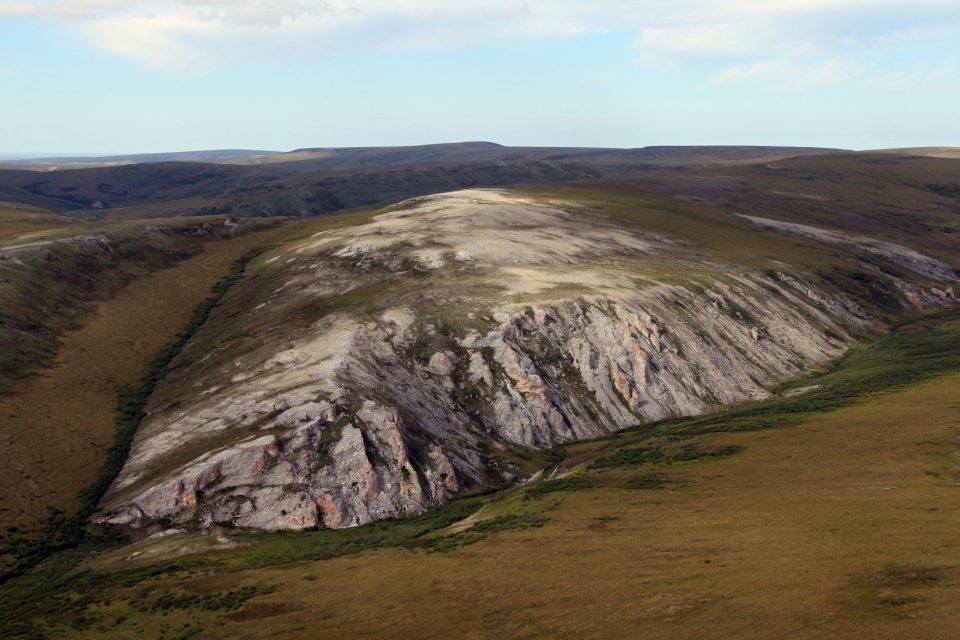 What one tooth can teach us about Alaska’s first inhabitants

In 1949, Danish archeologists excavated the Trail Creek Caves site on the Seward Peninsula in Alaska. The artifacts uncovered during that first dig have been lying in storage in Denmark for the past 70 years until researchers from the University of Alaska-Fairbanks pulled the collection out of storage for analysis.

Among the artifacts was a 9,000-year-old tooth that belonged to a child who was one and a half years of age.

Further investigation of the tooth and the other artifacts led to new discoveries about Alaska’s earliest inhabitants and their trek across the ancient Bering land bridge that once connected Asia and Alaska.

A study, detailing the tooth and the genetic analysis of 15 bone samples across North and South America, was published in the journal Science.

The tooth itself is a goldmine for researchers because it is the third known remnant of the ancient Beringians, an early population of migrants that spread throughout Alaska for thousands of years.

The researchers also analyzed data from an archeological site in Alaska’s Interior where the first traces of Beringian populations were discovered in 2013.

Not only were the Beringian populations abundant throughout Alaska, but the researchers also found that the group thrived in Alaska for one thousand years.

The tooth itself has revealed surprising information about what the Beringian baby ate.

“This one small tooth is a treasure trove of information about Alaska’s early populations, not only their genetic affinities but also their movements, interactions with other people and diet,” said Jeff Rasic, an author of the study.

The researchers analyzed chemical signatures in the tooth and discovered that the child ate only plants and animals found on land.

This is surprising when you consider how abundant fish and marine wildlife would have been along the Seward Peninsula at that time.

The researchers also discovered that the tooth belonged to a family who had permanently settled in the Trail Creek Caves and did not come from another part of Alaska.