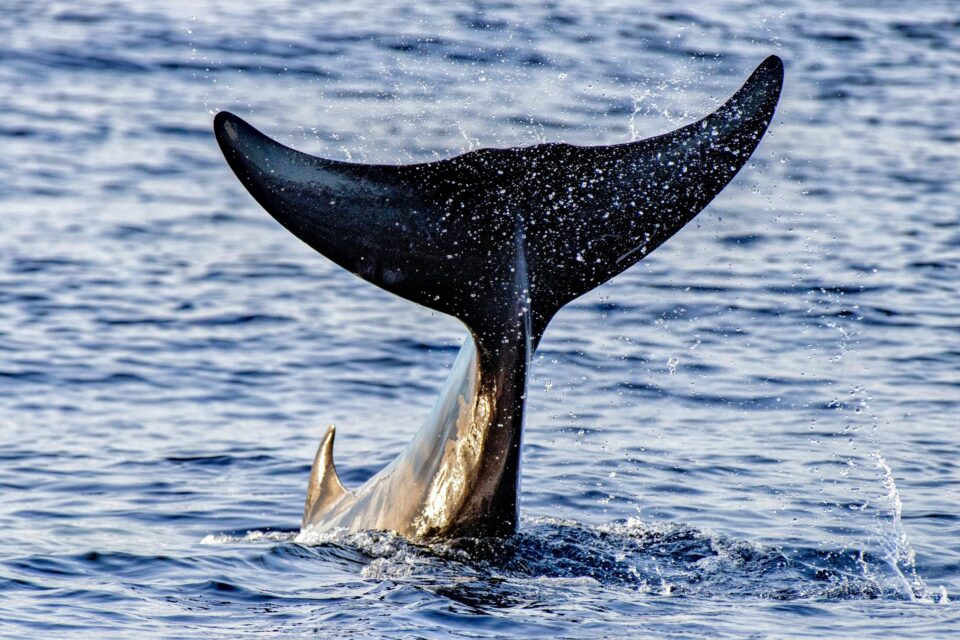 The majority of mammals experience the world through similar senses to humans, whilst some have additional means such as echolocation. New research from the University of St. Andrews in Scotland has found that whales are an example of this, using a combination of echolocation adjustments and nimble brain responses to locate prey.

The researchers have discovered that the aquatic mammals are able to respond to prey through rapid echolocation at speeds comparable to visual predators. These new insights may help in contributing to the protection of wild whales.

“Visual animals must respond quickly to sudden movements of their prey or predators,” explained study first author Heather Vance from the  Sea Mammal Research Unit. “For example, primates’ vision allows them to respond to sudden movements in as little as 50 milliseconds – less than the blink of an eye. But what about whales that use echolocation?”

“We wanted to know if echolocators have a way to lock onto prey movements like visual animals do when they close in for the kill and how quickly they can react to prey movements.”

In order to shed light on these questions, Vance and her team monitored the movement and sound of whales. The experts used a non-invasive monitoring method, attaching sound and movement trackers to six wild harbor porpoises and eight Blainville’s beaked whales.

The resulting data was analyzed based on the whale’s clicking sounds and echo, helping them to track the movements of their prey.

Both types of whales were discovered to increase their clicking rate to up to 500 clicks per second when tracking their prey, with a rapid adaptive time of as little as 50 milliseconds.

“Despite the high clicking rates of the whales, their response speeds were similar to visual responses in monkeys and humans, suggesting that their brains may be wired in much the same way as visual animals,” explained Vance.

Closely investigating the whales’ behavior will contribute to a better understanding of the evolution of echolocation. Furthermore, it could also help identify how human activity, such as noises from ships, may negatively impact the mammals.

“Many whale populations are shrinking, which has led to efforts to help protect them,” concluded study senior author Professor Mark Johnson of Aarhus University. “Knowing what conditions allow these animals to thrive will make conservation efforts all the more effective.”

The study has been published in the journal eLife.