Even top predators may not survive getting stabbed by a porcupine quill • Earth.com 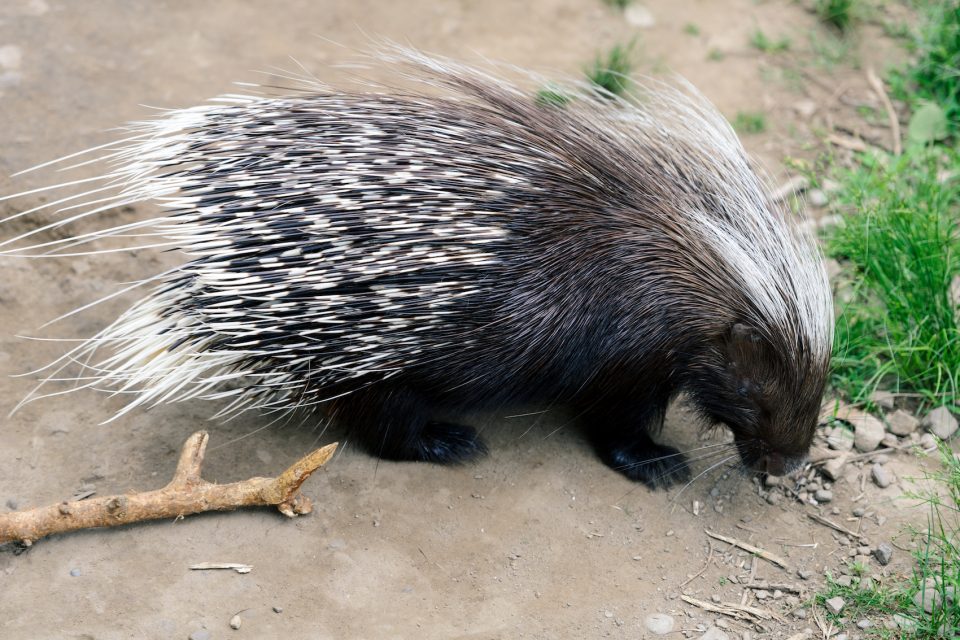 Lions may be four-hundred-pound top predators, but a new study from the Field Museum is describing how porcupines can often take them down. The researchers explored interactions between lions and their unlikely rivals over hundreds of years.

“By examining records of lions that have been injured by porcupines, we were able to develop a better picture of the conditions that lead lions to try to hunt porcupines and what happens to the lions who get stuck,” said study lead author Julian Kerbis Peterhans.

“It’s David and Goliath on the African savanna. The powerful king of the savanna tries to eat a juicy, fat porcupine, but he gets hurt by the quills,” added Professor Gastone Celesia. “Even though lions are at the top of the food chain, they get injured if they don’t watch what they’re doing.”

African porcupines are large rodents that weigh about forty pounds. While they are often sought out for their meat, their backs are covered in sharp quills made of keratin. These long quills can detach and get stuck in the flesh of predators. 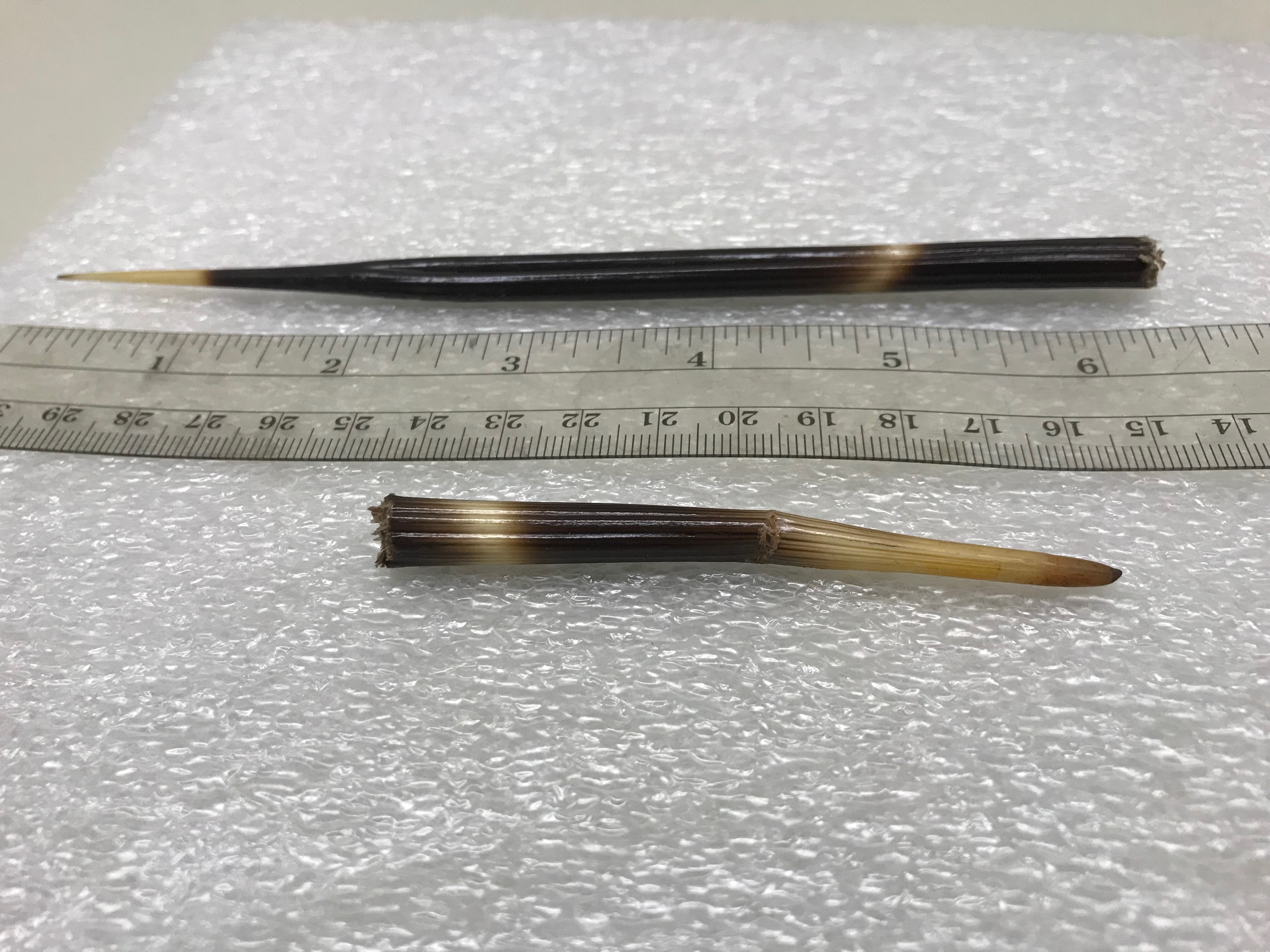 A porcupine quill removed from the skull of a lion, broken into two pieces.
Image © Field Museum

Although there are stories and records of lions getting injured by porcupines going back hundreds of years, this study is the first to compile all the records of those injuries. To get a better understanding of the unusual dynamic between the two species, the team sought out evidence of lion-porcupine interactions in scientific literature and even on YouTube.

“I think that digging deeply into the historic literature, especially very early sources, has largely fallen out of fashion in the modern era,” said study co-author Tom Gnoske. “There are treasures still to be found, but going back in the written record four centuries, well, that takes some patience and time.”

Overall, the team found evidence of about fifty lions that had been injured or killed by porcupines, and several patterns emerged. Lions that lived on harsher, drier terrain tended to rely on porcupines for food, and young lions were more likely to try to hunt porcupines than older lions.

“There was a tendency for males to be more often wounded or killed by porcupines – sort of a ‘young foolish male syndrome,’” said Peterhans.

“We know from forty-plus years of continuous behavioral research on lions since the 1960s that lions prefer large hooved animals as prey, including antelope, zebra, and buffalo,” said Gnoske. “And our data suggest that by the time the lions are relegated to eating porcupines, there’s already a problem with the local food supply. Historic records tell us that when environmental conditions deteriorate, particularly in areas where lions and their preferred prey are already living on the edge, they find themselves in serious trouble with nearby humans or their livestock.”

“One moral of the story is that there is no free lunch,” said Professor Celesia. “Even the king of beasts doesn’t eat what he wants without paying a price.”

The study is published in the Journal of East African Natural History.