This toxic chemical may be lurking in our homes, new study finds • Earth.com 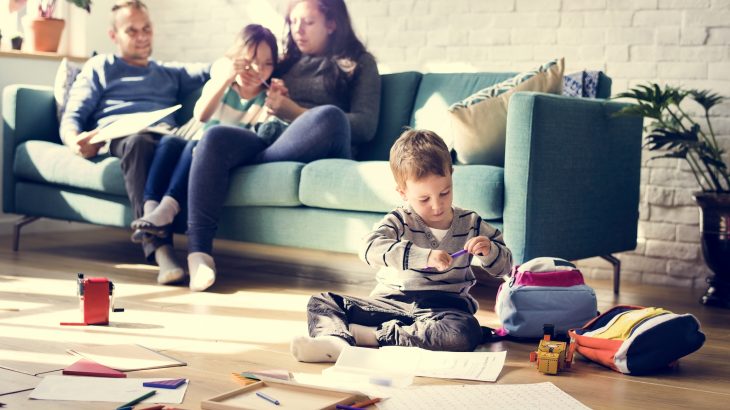 This toxic chemical may be lurking in our homes, new study finds

Researchers at Indiana University recently uncovered a threatening chemical that is potentially contaminating a large percentage of North American homes. Tri(2,4-di-t-butylphenyl) phosphate or TDTBPP was found in homes, in an electric waste facility, and within surrounding natural environments. This discovery further proves there is a blatant chemical mismanagement issue within the United States.

TDTBPP can be absorbed through skin contact and/or breathed in via contaminated dust. The chemical is part of a toxic organophosphates family, yet not much else is known about TDTBPP’s origins or effects on consumers. Researchers theorize it may be used as a flame retardant or a product plasticizer. The chemical could also form as other chemicals degrade over time, or it could even be an impurity within a related compound.

“We found surprisingly high levels of TDTBPP everywhere we looked,” said Marta Venier, scientist at the IU School of Public and Environmental Affairs and the first author of the study. “The fact that this potentially toxic chemical is so abundant, but was previously unknown, is another example of the ineffective management of chemicals in the United States.”

It is believed that TDTBPP is just one of many potentially toxic chemicals that are currently flying under the radar within the United States. Unless they’re being used for entirely new purposes, chemicals like TDTBPP are not adequately regulated under the U.S. Toxic Substances Control Act. Furthermore, information about these chemicals is kept private, making it extremely difficult for scientists to track their environmental and biological impact.

The scientists at Indiana University discovered high levels of TDTBPP in dust particles from 20 residential homes in Ontario. The chemical was also lingering amongst similar chemicals within an e-waste dismantling facility, leading scientists to believe it’s used in the production of plastics, wiring, circuit boards, and electronics across the board.

“Now that we know that TDTBPP is prevalent, especially in homes, scientists can flag it for further study and focus on understanding the effects of TDTBPP on people,” Venier added.

The full study will be published in Environmental Science & Technology on October 30th.