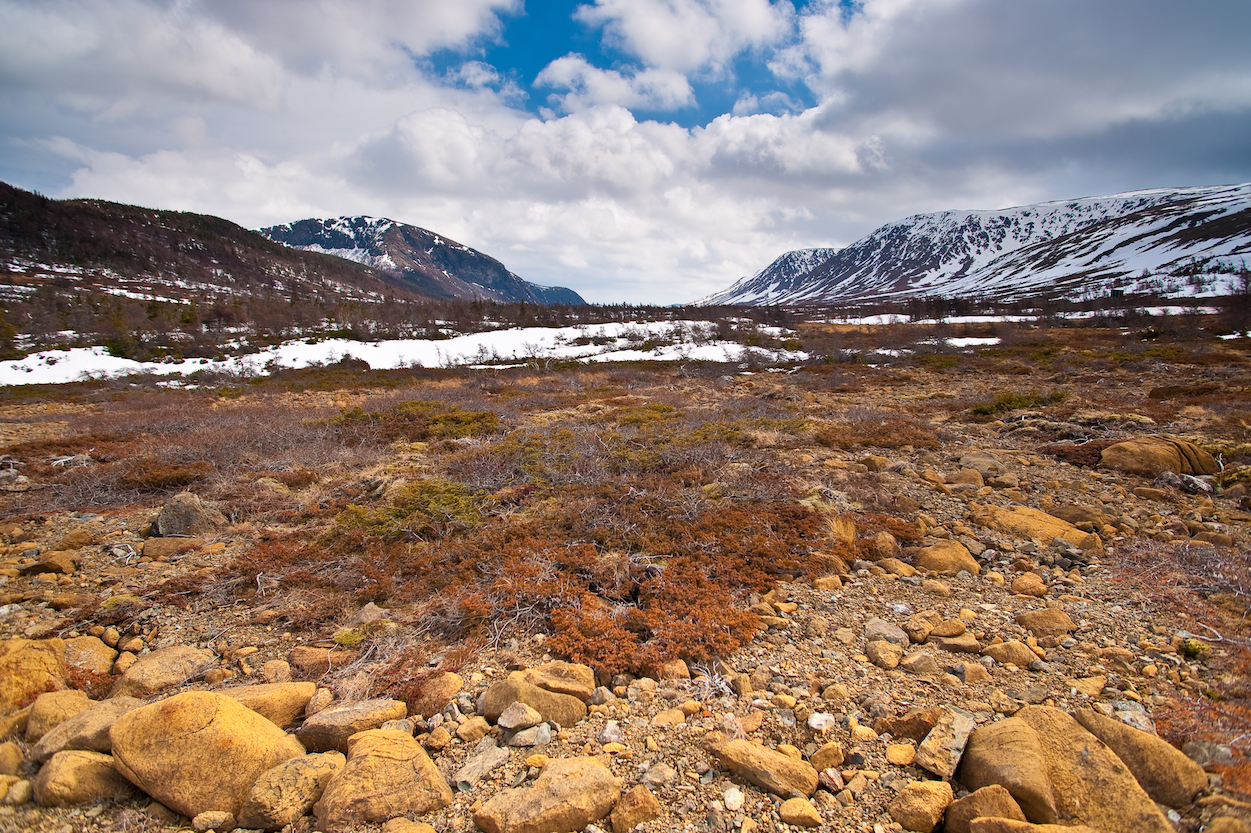 Plants and soil in the Arctic tundra absorb mercury released into the air by industry in lower latitudes, a new study found.

Mercury, a toxin, affects the neurological and immune systems of Arctic wildlife and is passed along to indigenous peoples who rely on subsistence hunting for food, the National Science Foundation study found.

Between one-third and one-half of all mercury stored in global soils — much of it likely from the burning of coal and other sources — is stored in the Arctic tundra, the study said.

As the Arctic warms, the mercury could be released into rivers and streams and transported into the oceans, according to the researchers.

Seventy percent of the mercury found in the Arctic did not come from rain or snow but in a gaseous form which allows it to travel long distances across the global atmosphere, the researchers said.

“It’s a process similar to the uptake of carbon dioxide, whereby plants absorb gaseous mercury from the atmosphere and as they shed their leaves or die off, this mercury deposits to the tundra,” said Daniel Obrist of the University of Massachusetts Lowell, the principal investigator for the research.

The findings explain the strong effects of human-caused emissions in the Arctic, even though the mercury sources are largely in the lower latitudes, the study said.

Previous measurements indicate the amount of mercury in sediments at the bottom of Arctic lakes has increased three to five times since the Industrial Revolution began, similar to levels found in lake sediments at lower latitudes, the authors noted.

The Arctic will continue to serve “as a global sink of mercury emitted elsewhere in the globe,” the study said. Further emissions, even those from far away “will continue to affect arctic wildlife and people,” it concludes.