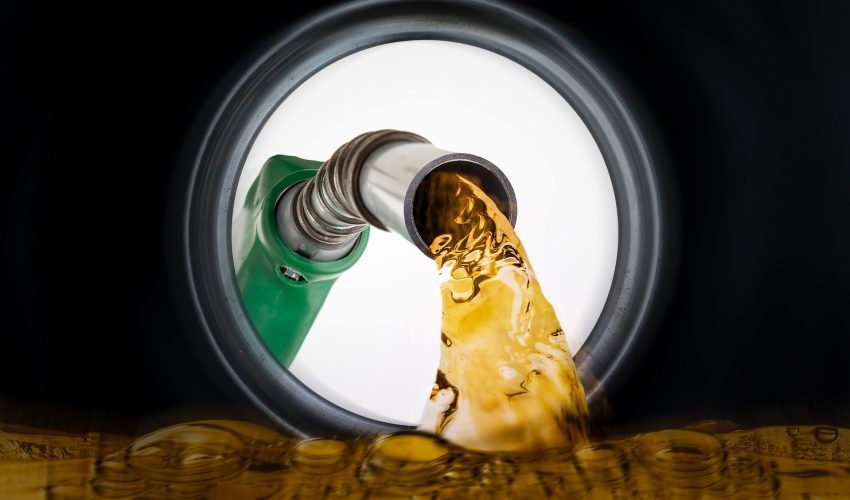 A series of steep toxin taxes which could affect millions of commercial and private diesel engine owners in cities and towns throughout the United Kingdom will kick in over time, according to The Sunday Times, Britain’s largest national newspaper. The tax of as much as £20, or about $25, per day will target trucks, buses, taxis and other commercial vehicles, and will also affect potentially millions of private owners of diesel-driven vehicles. The proposed laws vary in the 35 cities and town that will be involved.

This is in addition to stiff tax penalties already being levied against diesel drivers (and, in some areas, drivers of all kinds of vehicles) in parts of traffic-congested and heavily polluted London.

Details and timelines of the various toxin taxes will be issued next week by the nation’s Environment Secretary, Andrea Leadsom.

In the UK, at issue is the high levels of air particulate spewed by diesel-driven vehicles, particularly models manufactured before 2015. Diesel engines release nitrogen gases such as nitrogen oxide in four times the quantity of gasoline engines.

UK government agencies call the current level of air pollution in many cities throughout the UK a public health emergency that causes 40,000 early deaths and costs the economy £27.5 billion annually.

While the toxin taxes should help clean the air in the most affected cities, and presumably slump diesel sales, the UK says it’s not a long-range answer to the health crisis. That would be the ‘zero emissions’ standard the nation is working toward by 2024, when the hope is that the only new vehicles taking to the nation’s streets and highways will be electrically powered.