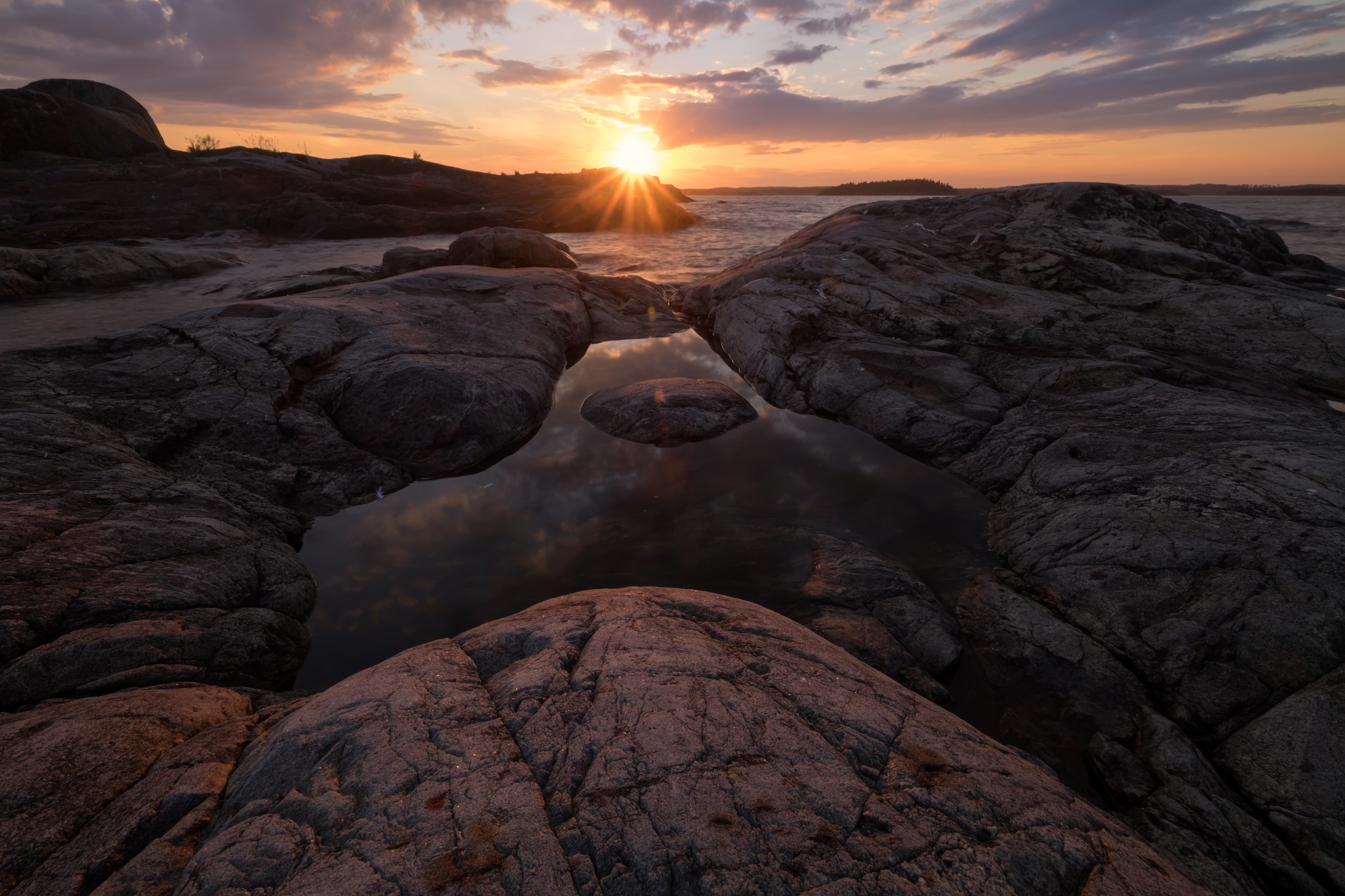 An area of Canada just north of the Great Lakes region yielded an interesting discovery about the Earth’s crust. Researchers from the University of Ottawa and Carnegie Science found traces of rock nearly as old as 4.3 billion years, comparatively close to the 4.6-billion-year age of the planet. Their findings were reported in the latest issue of Science.

What they actually found were the isotopes of the older rock in a sample of much “younger” granite, at least geologically speaking. The older rock would have been the “parent” of the younger granite that yielded the discovery, which is about 2.7 billion years old.

The older rock crust is notable since it comes so close to Earth’s age, and has left researchers wondering whether traces of our planet’s original crust might someday be found. It’s long been presumed that most of that early crust has been ground into the planet’s interior by geological forces.

“There’s a complex history of crustal recycling and re-melting, so the rocks are always constantly recycling and re-melting that way – and erasing lot of information about their earliest life, or where they’re coming from,” said Professor Jonathan O’Neil, one of the study’s co-authors and a member of the University of Ottawa’s Department of Earth and Environmental Sciences.

The finding can help earth scientists gain a better understand of how the continents were formed.

“Whether this result implies that plate tectonics was not at work during the earliest part of Earth history can now be investigated using our tool of studying neodymium-142 variation to track the role of truly ancient crust in building up younger, but still old, sections of Earth’s continental crust,” said study co-author Richard Carlson from Carnegie Science. 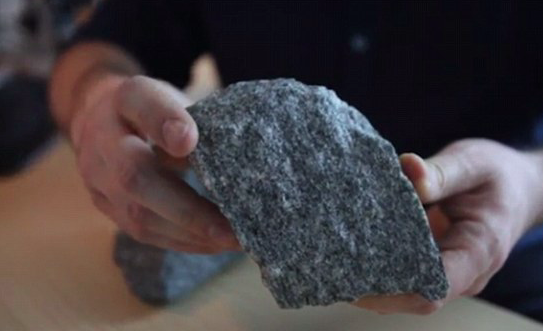