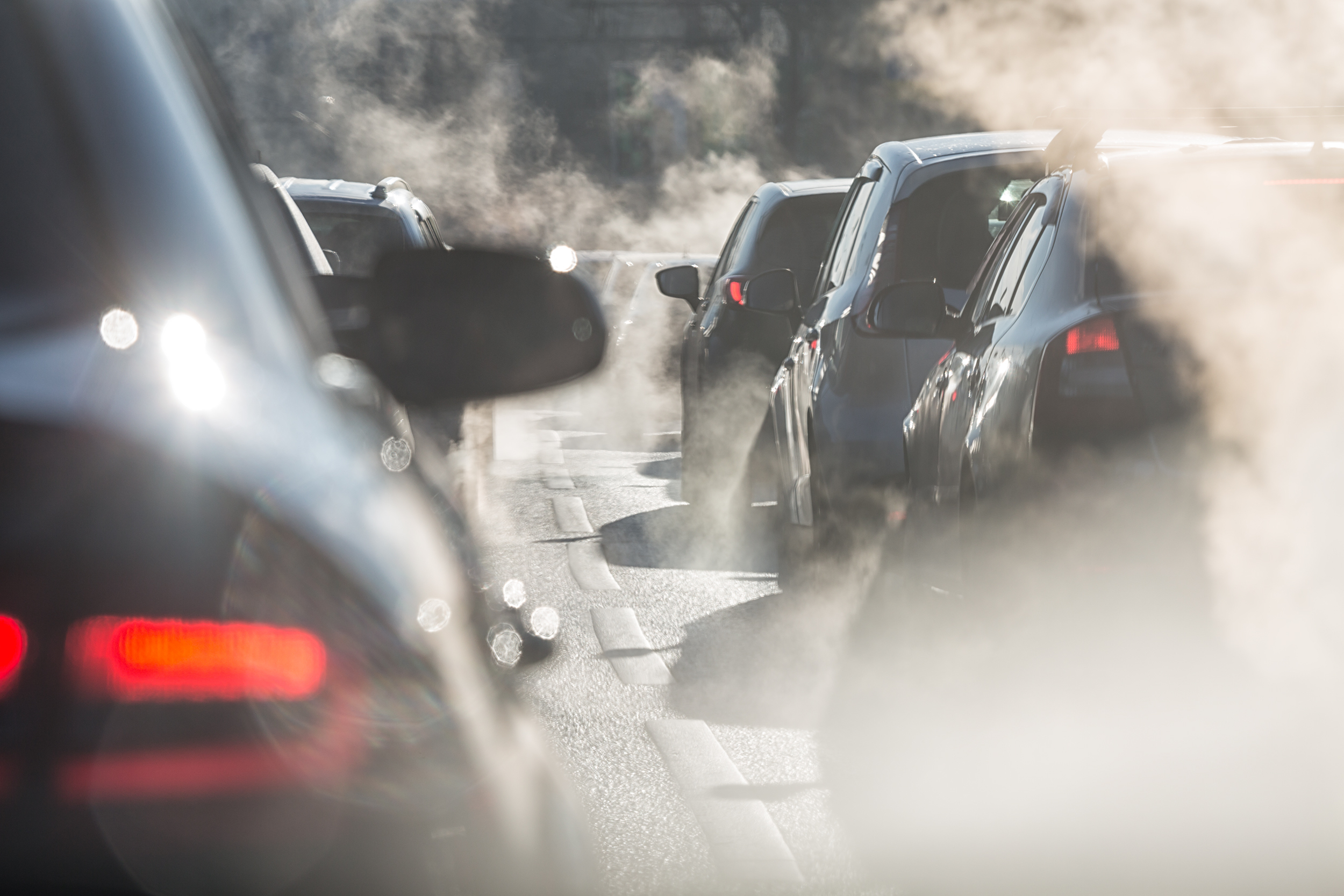 Scientists are warning that air pollution in London is negatively impacting the health of unborn infants. The experts have determined that exposure to pollution generated by vehicles is associated with an increased risk of low birth weight babies born at full term.

While previous research has linked air pollution with complications in pregnancy, similar studies investigating the potential effects of noise pollution have been inconclusive.

Researchers led by the Imperial College London set out to examine the outcomes of exposure to air pollution and noise pollution from road traffic during pregnancy. They focused their study on two potential birth weights, low birth weight and being born small for gestational age.

The research team used national birth registers to identify over 540,000 full-term births in the London area between 2006 and 2010. The experts estimated the average monthly concentrations of traffic-related air pollution at the home addresses of the mothers. They also estimated the average levels of noise pollution during daytime and nighttime hours.

There was no significant link found between noise pollution and complications at birth, yet the researchers reported that they “cannot rule out that an association might be observed in a study area with a wider range of noise exposures.”

“Our findings suggest that air pollution from road traffic in London is adversely affecting fetal growth,” said the study authors. They emphasized that reducing London’s annual average PM2.5 concentration by 10 percent would prevent an estimated 90 babies being born with low birth weight at full term each year in London.

“With the annual number of births projected to continue increasing in London, the absolute health burden will increase at the population level, unless air quality in London improves,” said the researchers.

While the authors said that the findings of the study “should increase awareness that prenatal exposure to small particle air pollution is detrimental to the unborn child,” they also stressed the fact that increasing awareness without solutions for risk reduction “may serve only to increase maternal anxiety and guilt.”

The research, which is published by The BMJ, is applicable to other UK and European cities as well. The experts are urging for environmental health policies to improve air quality in urban areas.