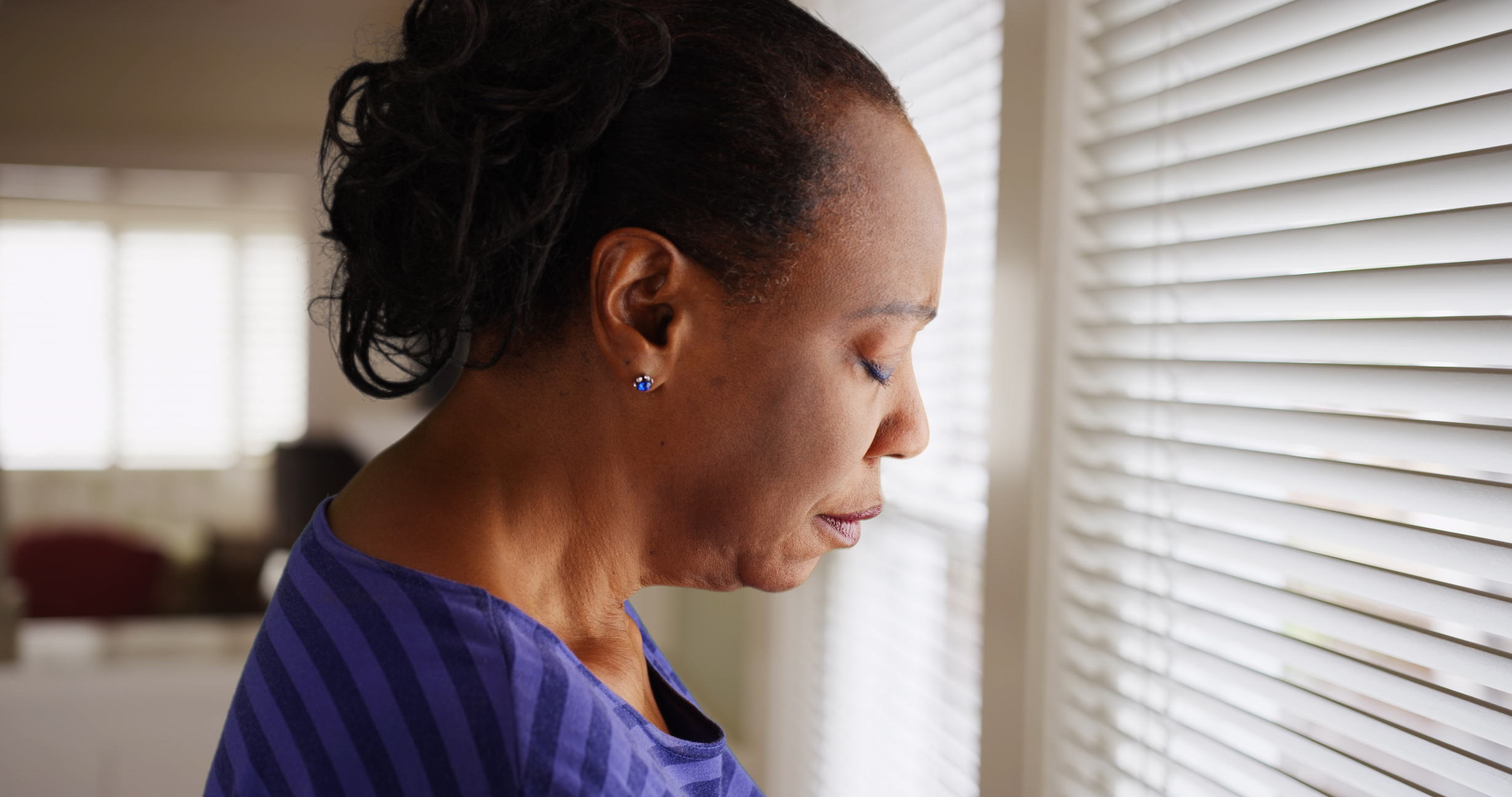 Heart disease is triggered by many causes including diabetes, smoking, and high blood pressure. Even some mental disorders, such as stress and depression, have been linked to dangerous heart conditions. And now, research is emerging that demonstrates how traumatic experiences can also damage heart health.

According to the American Heart Association, a woman dies every minute in the United States from heart disease. There has been little research on the impact of traumatic experiences on vascular health, and even fewer studies have focused on the cardiovascular effects of trauma during menopause, a time when the risk of heart disease is rising.

Researchers at the University of Pittsburgh, School of Medicine set out to determine whether a greater number of traumatic experiences is directly linked to cardiovascular health risks. For the study, 272 nonsmoking, menopausal women were evaluated. Traumatic experiences were defined by the team as events such as sexual harassment, death of a child, being in a car accident, experiencing a natural disaster, or being beaten or mugged.

The researchers focused specifically on the function of the endothelium, the inner lining of the heart and blood vessels. The study revealed that women who had a higher number of traumatic experiences had poorer endothelial function, making them more susceptible to a cardiac incident.

“These findings underscore the importance of psychosocial factors, such as trauma exposure, in the development of heart disease risk in midlife women,” said lead author Dr. Rebecca Thurston.

The findings of the study will be presented at The North American Menopause Society (NAMS) Annual Meeting in Philadelphia, October 11-14. Dr. JoAnn Pinkerton is the executive director of NAMS.

“Given the large percentage of postmenopausal women affected by heart disease, this is an important study that should remind healthcare providers of the need to thoroughly discuss a woman’s history beyond simply asking about her physical health,” said Dr. Pinkerton.