Traumatic experiences can be detected in the eyes • Earth.com 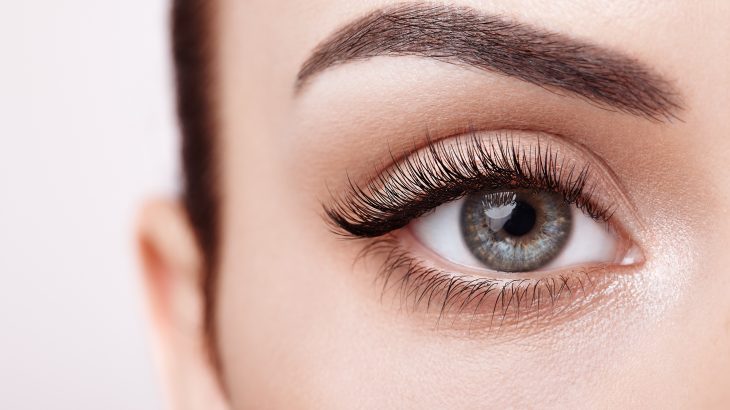 Traumatic experiences can be detected in the eyes

A new study from Swansea University has demonstrated how trauma leaves its mark on the eyes. The researchers found that a patient’s pupils reveal whether a person has suffered a traumatic life experience.

A traumatic event such as a physical assault, involvement in a car crash, or abuse can lead to post-traumatic stress disorder. Individuals with PTSD are left with a hypersensitivity to everyday events and often have a difficult time letting down their guard to relax.

Led by Dr. Aimee McKinnon, the researchers looked for evidence of traumatic events in the eyes of patients with PTSD as they were presented with threatening images such as vicious animals or weapons, as well as other images that showed neutral events or pleasant images.

The study revealed that the response of participants with PTSD was different than that of other individuals, including people who had been traumatized but did not have PTSD.

At first, the pupil failed to show the normal sharp constriction that is caused by changes in light. But after a delay, the pupils of individuals with PTSD grew substantially larger to the emotional stimuli compared to the other participants.

The researchers observed that pupils of PTSD patients also showed an exaggerated response to positive imagery, such as an exciting sports scene. This is an important finding, said study co-author Professor Nicola Gray.

“This shows that the hyper-response of the pupil is in response to any arousing stimulus, and not just threatening ones. This may allow us to use these positive pictures in therapy, rather than relying upon negative images, that can be quite upsetting to the patient, and therefore make therapy more acceptable and bearable. This idea now needs testing empirically before it is put into clinical practice,” said Professor Gray.

Dr. McKinnon said the findings allow us to understand that people with PTSD are automatically primed for threat and fear responses in any uncertain emotional context, and to consider what a burden this must be to them in everyday life.

“It also suggests that it is important for us to recognise that, in therapy, it is not just the fear-based stimuli that need deliberately re-appraising,” said Dr. McKinnon.

“If someone with PTSD is faced with any high-level of emotional stimulation, even if this is positive emotion, it can immediately trigger the threat system. Clinicians need to understand this impact of positive stimuli in order to support their service-users overcome the significant challenges they face.”

The study is published in the journal Biological Psychology.