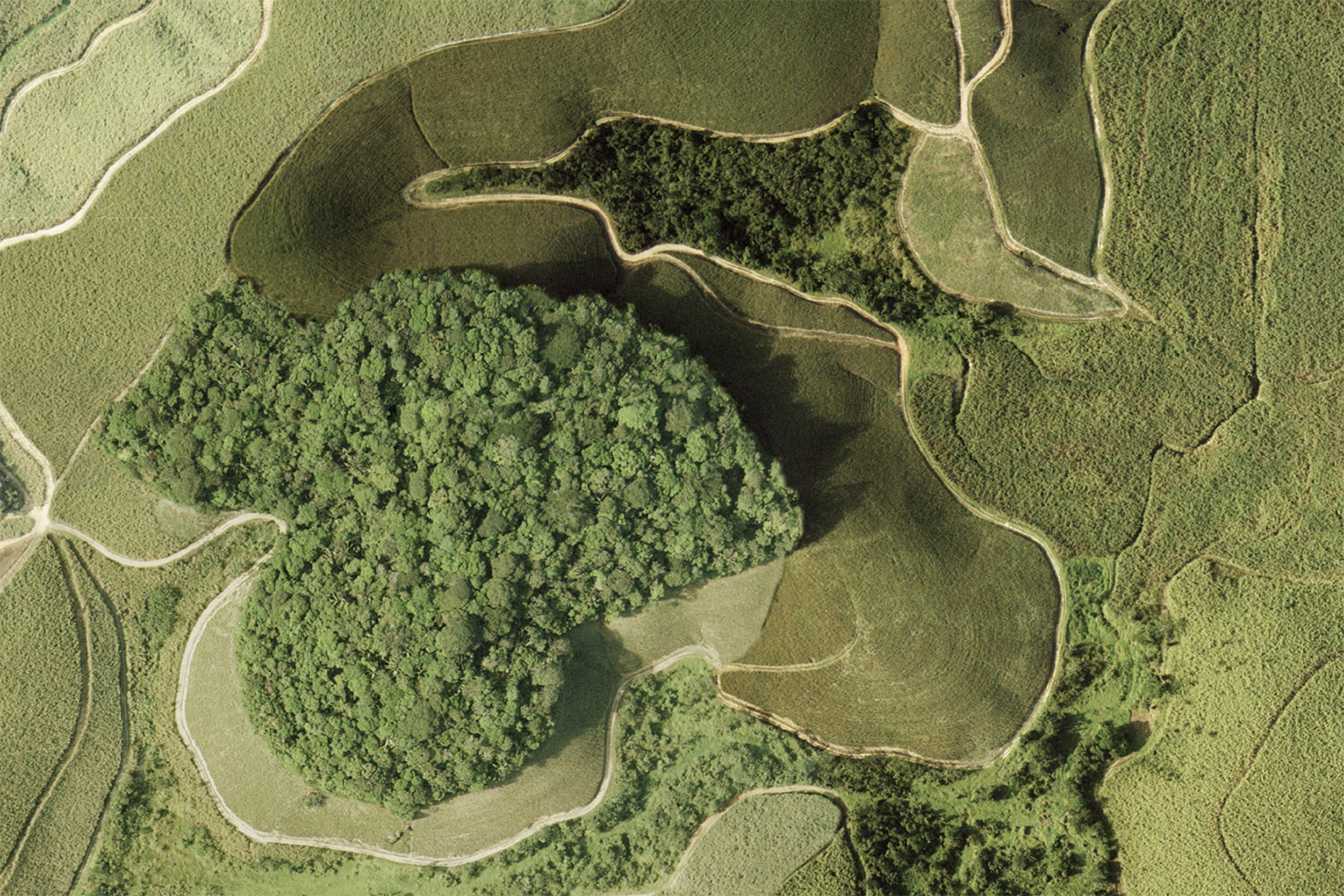 Tropical forests are a crucial ecosystem that hold more than half all of the species in the world. These lush forests also play an important role in the carbon cycle by absorbing and storing carbon dioxide from the atmosphere.

However, tropical forests around the world have diminished dramatically, particularly due to forest fragmentation, which is the process of breaking apart or splitting up large swaths of forest into smaller pieces.

Now, a new study by researchers from the Helmholtz Centre for Environmental Research (UFZ) has calculated the amount of tropical forest fragmentation across the globe.

In order to reach this conclusion, the researchers first had to find a way to measure and analyze patterns of forest fragmentation around the world.

Remote sensing data was used to quantify forest cover in the tropics from which the researchers found more than 130 million forest fragments. All three continents showed consistency in frequency and size of fragments.

The reason for this similarity has to do with the power law in physics and the percolation theory.

“This theory states that in a certain phase of deforestation the forest landscape exhibits fractal, self-similar structures, i.e., structures that can be found again and again on different levels,” said Andreas Huth, the leader of the research.

The remote sensing data was compared to different predictions of the percolation theory, and the results showed that fragmentation could be calculated with the theory. As the calculations matched the data in size distribution, fractal dimension, and length distribution of the fragment edges.

The researchers also found that the percolation theory could be used to predict future fragmentation over the next decade. At its current rate in Central and South America, the number of fragments will increase 33 fold, and the fragments will only get smaller and smaller.

Forest fragmentation is a major concern for several reasons. The loss of habitat will affect biodiversity and many rare species could go extinct. The loss of forest cover could increase carbon emissions thereby worsening the impacts of climate change.