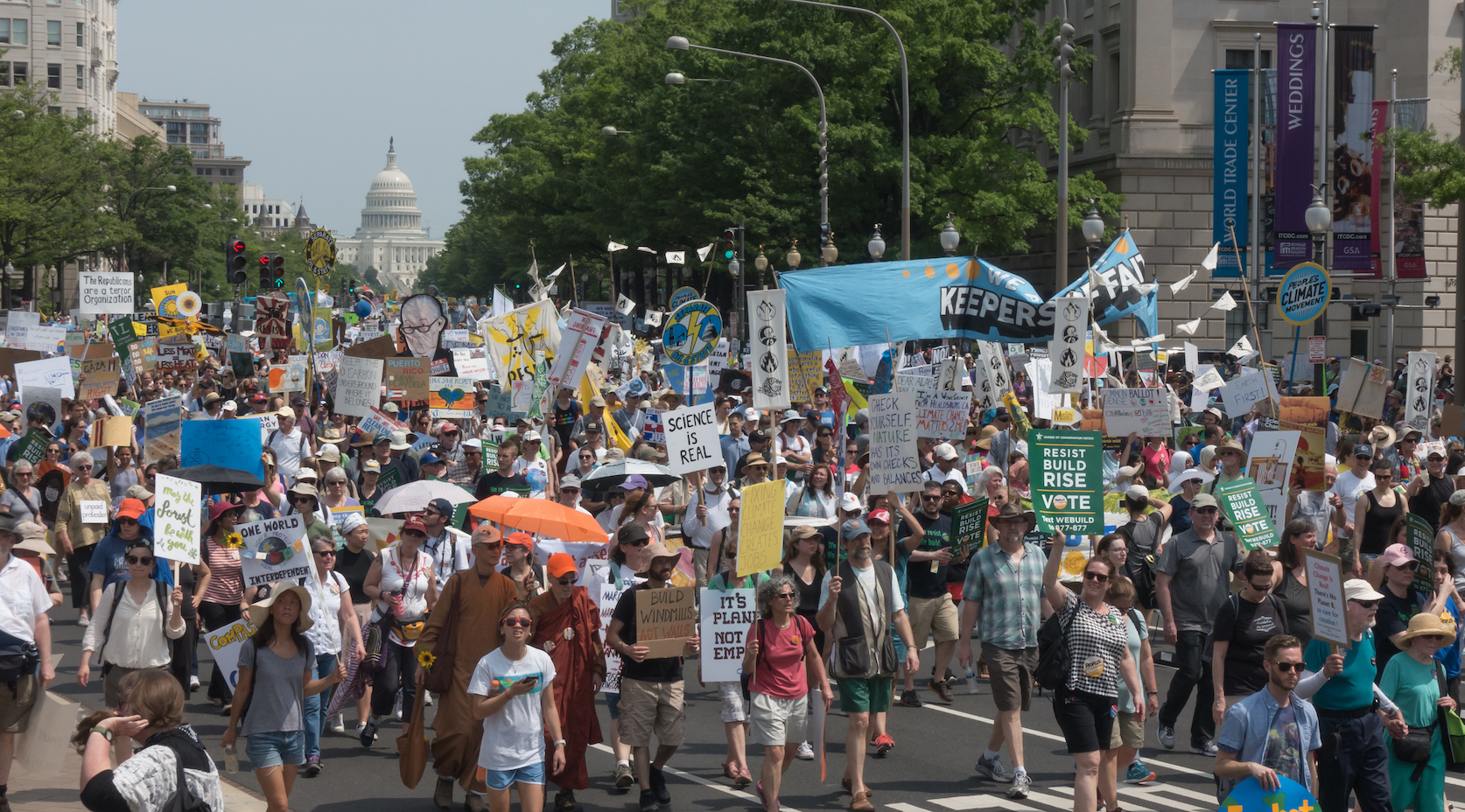 President Donald Trump is procrastinating a resolution on the Paris agreement. The White House previously stated that a decision would be made before President Trump attends the G7 summit in Italy at the end of this month. Now, White House spokesman Sean Spicer says the announcement will come after the summit.

The historical deal is the world’s first comprehensive climate agreement which was arranged by 195 countries in 2015 during the Obama administration. All countries participating in the deal have pledged to significantly reduce carbon emissions over the next decade. During his campaign, President Trump vowed to renegotiate the terms of the deal, yet his current stance on the agreement remains unclear.

President Trump was expected to meet with top officials to get advice on the issue Tuesday, but the meeting was postponed for the second time. Environmental Protection Agency Administrator Scott Pruitt was scheduled to attend a meeting with Ivanka Trump which was also canceled.

Pruitt has conveyed the opinion that the Paris agreement is not a good move for America and will result in the loss of jobs. The former attorney general of Oklahoma has a history of suing the EPA over restrictions that do not favor big oil and gas companies.

Through a series of executive orders, Trump has indicated he is not willing to make the regulation of climate change a priority. He has expressed more interest in protecting American jobs by lifting restrictions on energy. However, Spicer said that Trump will “continue to meet with his team” to determine what is best for both the economy and the environment.

While President Trump has not announced whether or not he will withdraw the United States from the Paris agreement, U.S. Diplomat and environmental expert David Balton suggested Trump’s decision will not make a difference.

“The U.S. will remain engaged in the work that the Arctic Council does on climate change throughout,” said Balton.

Companies like Apple, Google, Walmart,  and Tiffany and Company have expressed unwavering support of staying in the Paris agreement. Ted Halstead is the president of the Climate Leadership Council. Halstead said that “there is a nearly unanimous position on the part of big business.”