Two naps a week may be ideal for heart health • Earth.com 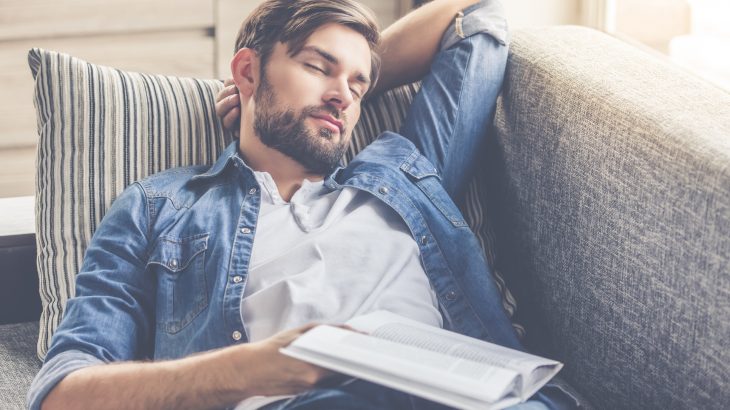 Two naps a week may be ideal for heart health

Researchers at UC San Francisco have identified a link between one or two daytime naps per week and a reduced risk of having a major cardiovascular event, such as a heart attack or stroke. Notably, this association was not observed with any greater frequency of naps.

The investigation was focused on data from the CoLaus study, which was designed to explore the factors involved in the development of cardiovascular disease. The study included 3,462 randomly selected residents of Lausanne, Switzerland, who were between the ages of 35 and 75 when they were recruited in 2003.

When the first follow-up was conducted six years later, the participants reported on their sleep and nap patterns over the previous week. The health of the individuals was then monitored for an average of five additional years.

The most frequent nappers were most often older, overweight males who were smokers. These participants reported more daytime sleepiness and more severe obstructive sleep apnea than participants in the other three categories.

During the five-year monitoring period, there were 155 fatal and non-fatal cardiovascular disease events among the participants. The researchers found that napping occasionally – once to twice weekly – was associated with nearly half the risk of stroke and heart attack compared to those who did not ever take daytime naps.

This association was consistent even after the team accounted for influential factors, such as age, nighttime sleep duration, and other cardiovascular disease risks like high blood pressure.

According to study co-authors Dr. Yue Leng and Dr. Kristine Yaffe, research in this area is hampered by the absence of a gold standard for defining and measuring naps, making it “premature to conclude on the appropriateness of napping for maintaining optimal heart health.”

“While the exact physiological pathways linking daytime napping to (cardiovascular disease) risk is not clear, (this research) contributes to the ongoing debate on the health implications of napping, and suggests that it might not only be the duration, but also the frequency that matters,” wrote the researchers.

“The study of napping is a challenging but also a promising field with potentially significant public health implications. While there remain more questions than answers, it is time to start unveiling the power of naps for a supercharged heart.”

The research is published in the journal Heart.