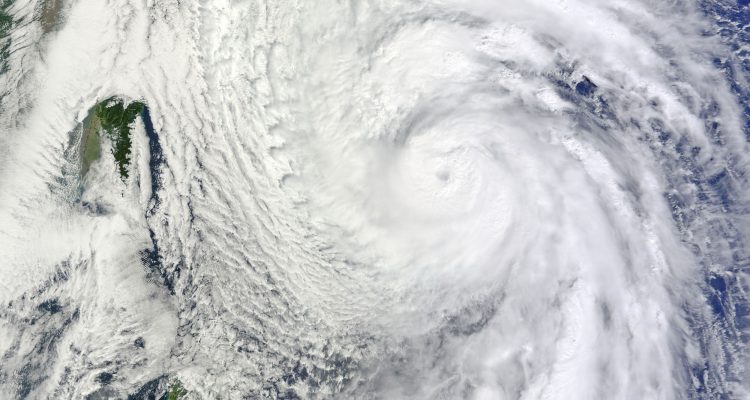 Chaba was moving to the north-northwest at 14 mph (12 knots/22 kph) and is expected to take a more northerly direction, curving to the northeast by Oct. 4 as it approaches the South Korean island of Jeju in the Korea Strait. Chaba is forecast to move between Jeju Island and the big island of Kyushu, Japan as it heads into the Sea of Japan.