Why the Tyrannosaurus rex was too big to run • Earth.com 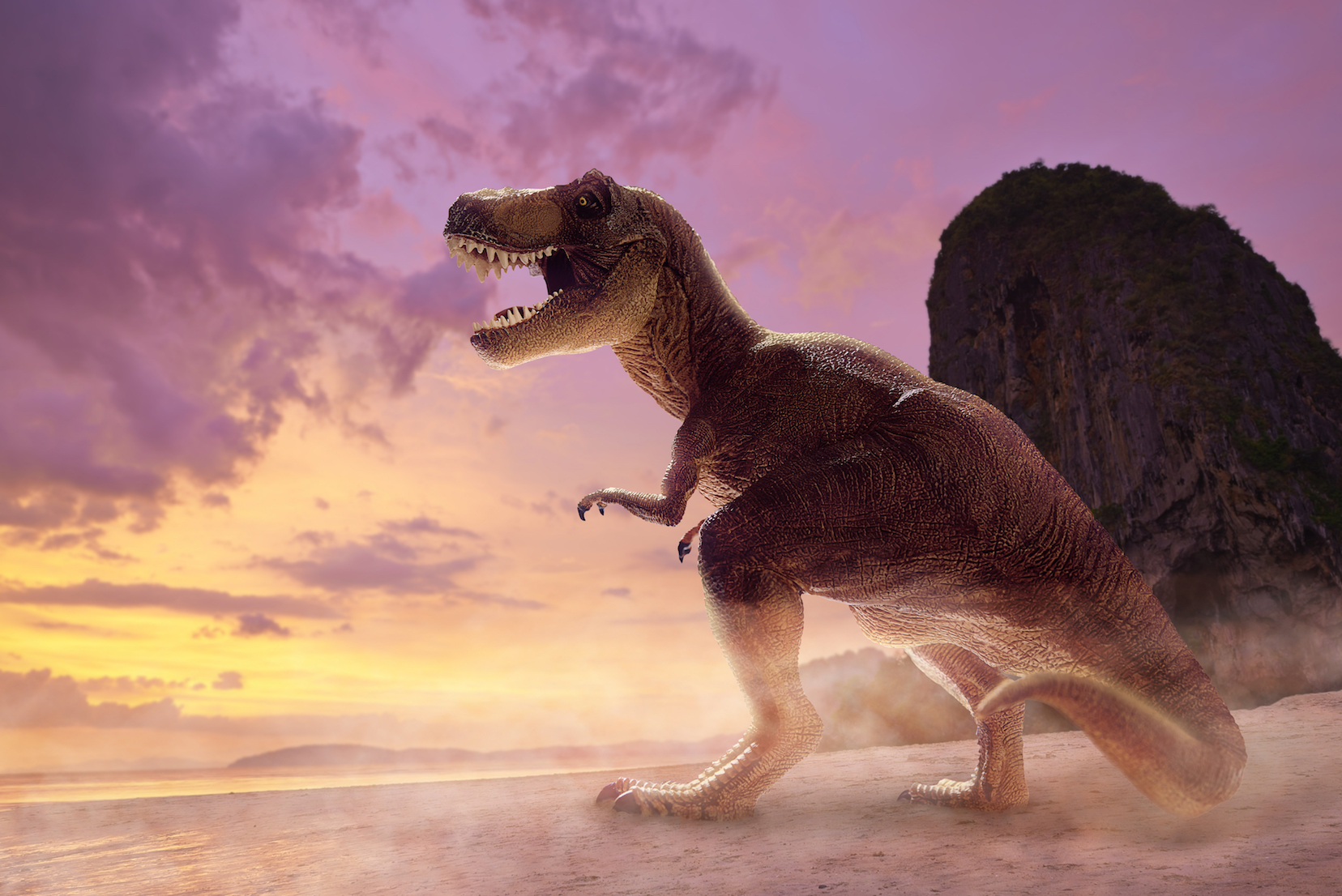 Why the Tyrannosaurus rex was too big to run

The sheer size and weight of the Tyrannosaurus rex would have made it impossible for the giant dinosaur to run, according to a new study.

The creature’s leg bones would have buckled under its own weight, the University of Manchester study said, contradicting previous estimates that the T-rex could run at speeds up to 45mph.

The dinosaur was limited to walking speeds of about 12 mph. This is less than half the speed of the fastest man on Earth, Usain Bolt, whose personal record hit 27.8 mph.

“The running ability of T. rex and other similarly giant dinosaurs has been intensely debated amongst paleontologist for decades,” said William Sellers, lead author of the study. “However, different studies using differing methodologies have produced a very wide range of top speed estimates and we say there is a need to develop techniques that can improve these predictions.”

The new study extensively examined the gait and biomechanics of the world’s most famous dinosaur. It used high performance computing technology to create a new simulation model to test the findings.

The results demonstrate any running gaits for Tyrannosaurus rex would probably lead to “unacceptably high skeletal loads,” and would simply break the dinosaur’s legs.

The findings have forced scientists to re-examine how T-rex caught its prey, Sellers told Reuters.

“It certainly would not have been able to chase down faster-moving prey animals,” said Sellers. “That leaves other hunting options such as ambush, and of course it means that (discredited) ideas such as ‘T-rex the scavenger’ have to be reconsidered.”