U.S. government pledges to be carbon neutral by mid-century • Earth.com 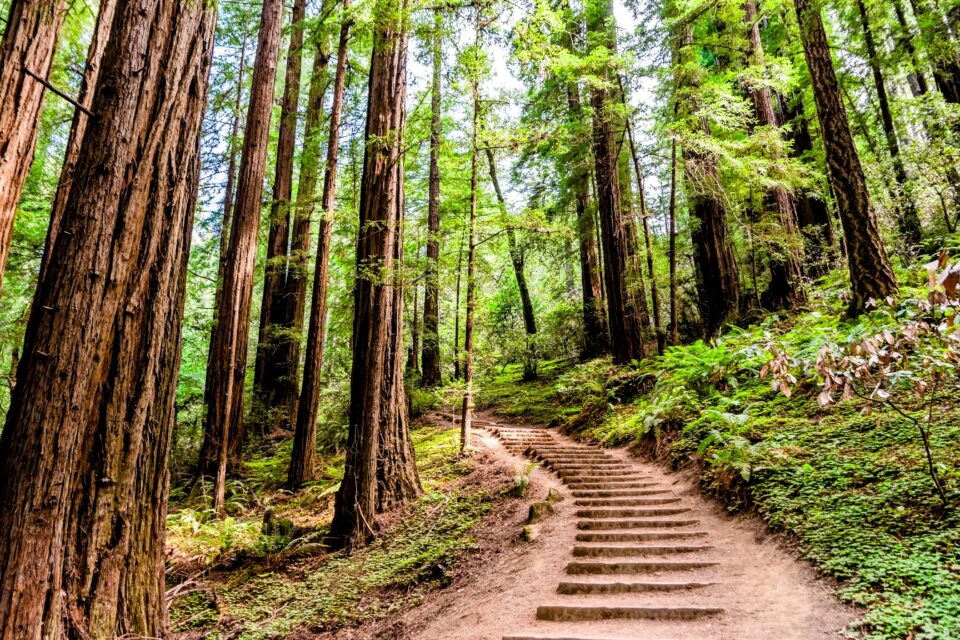 U.S. government pledges to be carbon neutral by mid-century

In an effort to address climate change, President Joe Biden signed an executive order today that aims to cut the federal government’s carbon emissions by 65 percent over the remainder of this decade. The ultimate goal is for federal operations to become carbon neutral by 2050.

The government’s new climate goals align with the global target of reaching net-zero carbon emissions by mid-century. According to scientists, achieving this target is necessary to give the world a fighting chance at preventing the catastrophic impacts of unabated global warming.

According to a report from CNBC, the White House will spend its annual allowance of $650 billion to upgrade efficiency at 300,000 government buildings and replace its fleet of 600,000 cars and trucks with electric vehicles.

The executive order also introduced a “buy clean” initiative that directs the government to promote the use of products that are associated with lower greenhouse gas emissions. This is meant to expand the market for American-made sustainable goods with a low carbon footprint.

To help reach its goal of becoming carbon neutral, the government has pledged to stop purchasing gas-powered passenger vehicles in the next five years, and plans to purchase only zero-emission vehicles by 2035. The executive order establishes that all buildings owned or leased by the federal government will produce zero carbon emissions by 2045.

According to the Washington Post, the administration’s push for carbon neutrality could have a ripple effect across the country. Duke University Professor Sarah Bloom Raskin said the government is a significant driver of demand that could “send a signal” without even adopting new regulations or passing legislation.

“It doesn’t tell the private sector entities what to do, but to some extent it will demand a certain kind of good and service so companies can shift what’s being made,” said Professor Raskin.