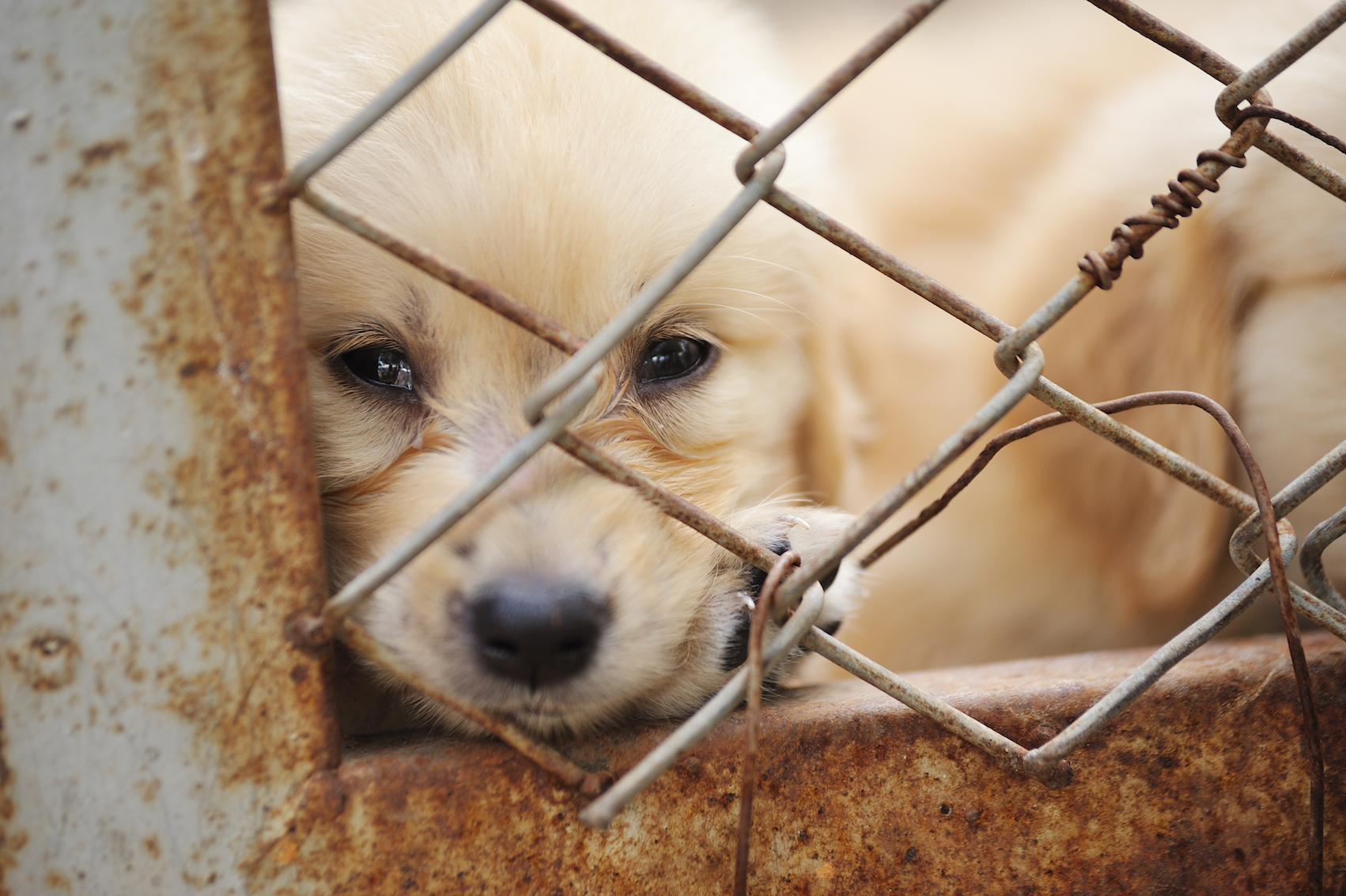 UK Prime Minister Theresa May has vowed to end the inhumane act of puppy farming. The proposed legislation will outlaw the sale of puppies without their mother present, and will mandate that the sale of a dog can only be made by licensed dog breeders.

“It is all too easy to be moved by images online or adverts in the local Press advertising newborn puppies looking for a home for Christmas,” said Environment Secretary Michael Gove.

“But what we don’t see is all too often a sad history of mistreatment and malpractice. That is why we are looking at how we can go further to crack down on unscrupulous breeders so pet owners will have no doubt their new dogs have had the right start in life.”

Interbreeding and unhealthy kennel conditions can cause major health issues in dogs, including psychological problems and hereditary defects. In a puppy farm, the animals are commercially bred. The puppies are separated from their mothers and kept in unsanitary conditions.

In the United States alone, there are an estimated 10,000 puppy mills, both licensed and unlicensed, that sell over 2,000,000 puppies a year.

The Prime Minister’s proposed guidelines would help to put an end to the suffering of tens of thousands of dogs.

“The arrival of a happy, healthy puppy, as I know myself, is a memorable time for a family – but it’s absolutely right we do everything we can to eradicate animal cruelty from our society,” said May.

“Any unscrupulous mistreatment of animals is disturbing – so in our drive to achieve the highest animal welfare standards in the world, we continually look at what more can be done.

The Prime Minister said that the proposals made by her administration are an important step in the right direction. The reforms will eradicate the sale of sick, underage puppies and the breeding of unhealthy dogs.

The Prime Minister also intends to address puppy smuggling and the regulation of online sales.

“In our drive to achieve the highest animal welfare standards in the world, we will continually look at what more can be done,” said the Prime Minister.

The legislation could be passed as soon as early 2018.