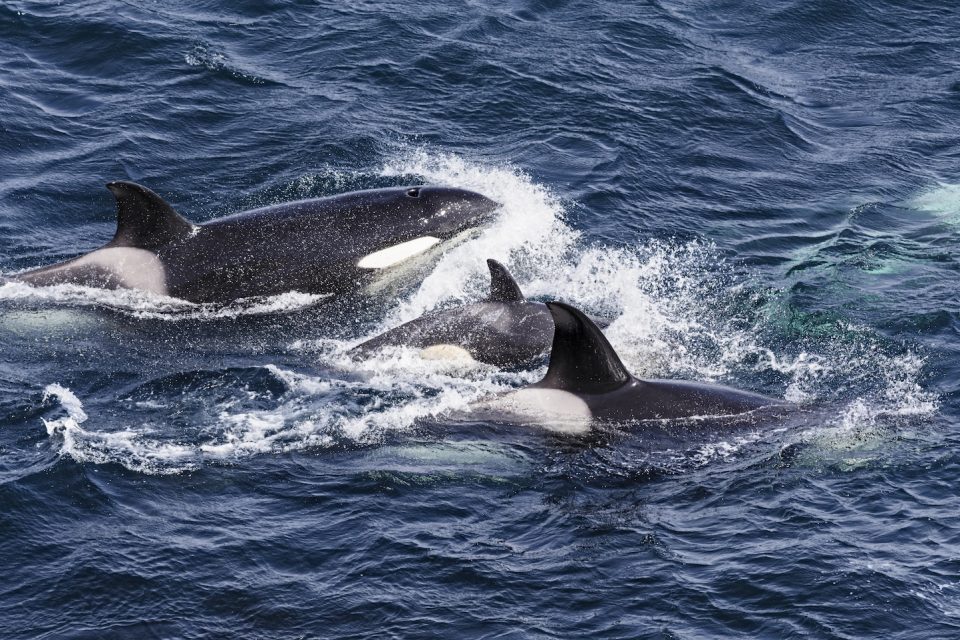 Scientists have discovered that Britain’s killer whales may be headed for extinction after chemical pollutants have caused the females to become sterile. The last remaining resident orca population in the UK, located off the west coast of Scotland, has not produced a calf in 25 years.

The experts believe that infertility among the small whale population has been caused by exposure to polychlorinated biphenyls, chemicals which cause hormone disruptions that can be passed along to offspring.

“The pod are now believed to be doomed to extinction because these chemicals have destroyed their ability to reproduce,” said Dr. Paul Jepson of the Zoological Society of London. “There’s no way that this population can recover.”

Many medications contain compounds known as Endocrine Disrupting Chemicals (EDCs), and the full scope of their impact on the environment is not yet known. Some EDCs called polychlorinated biphenyls (PCBs) are known to cause immune, neurological, and hormonal problems in fish.

Although PCBs have been mostly banned, they persist in the environment for a long time. Killer whales are particularly susceptible to PCBs because they are at the top of the marine food web.

In 2016, a female killer whale that washed up on the Isle of Tiree in Scotland was poisoned with some the highest levels of PCBs ever found in a marine mammal.

According to Professor John Sumpter of Brunel University, 2,000 new chemicals are being released every year.

“For a very large proportion of all the chemicals in everyday use, we know nothing about their toxicity or very little,” Professor Sumpter told The Times. “There are huge gaps and it’s very difficult to know how to fill them. It will take decades. Many people think that the gaps are getting wider.”
—
By Chrissy Sexton, Earth.com Staff Writer