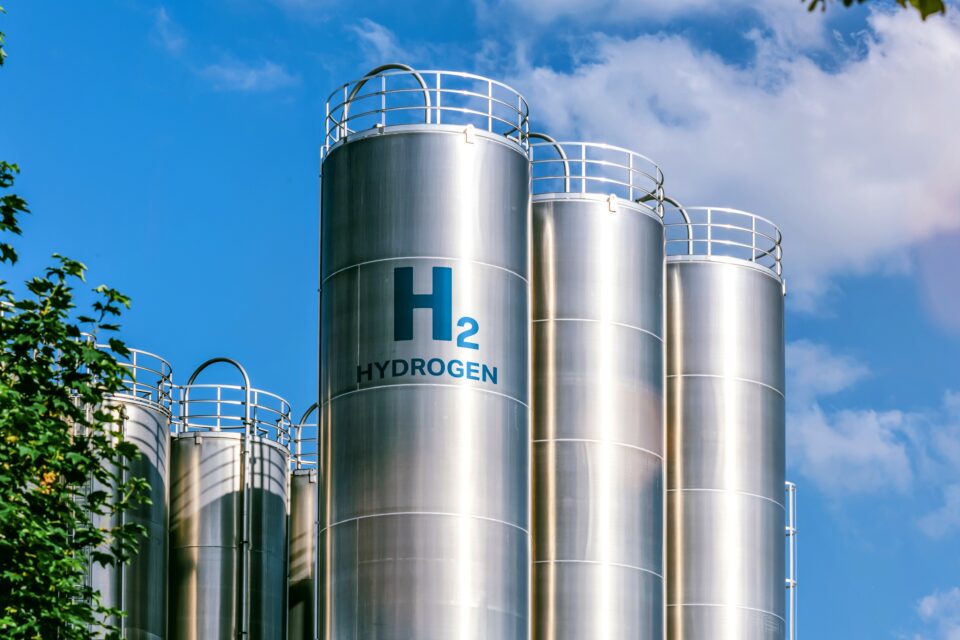 A team of researchers led by Princeton University and Rice University has recently combined iron, copper, and a simple LED light to develop a low-cost technique which could be key to distributing hydrogen, a fuel packing massive amounts of energy with no carbon pollution. By using nanotechnology and advanced computation methods, the experts managed to split hydrogen from liquid ammonia, a process that until now has been very expensive and energy intensive. This technique could be employed to realize hydrogen’s potential as a clean, low emission fuel which could help meet energy demands without intensifying the climate crisis.

“We hear a lot about hydrogen being the ultimate clean fuel, if only it was less expensive and easy to store and retrieve for use,” said study senior author Naomi Halas, a professor of Electrical and Computer Engineering at. “This result demonstrates that we are moving rapidly towards that goal, with a new, streamlined way to release hydrogen on-demand from a practical hydrogen storage medium using earth-abundant materials and the technological breakthrough of solid-state lighting.”

As a green fuel, hydrogen offers many advantages, such as high energy density and no carbon emissions. However, pure hydrogen is very expensive to compress for transport and difficult to store for extended periods. Recently, scientists have started to use intermediate chemicals, such as ammonia, to transport and store hydrogen. One of the problems they have been facing though was cracking ammonia into hydrogen and nitrogen, a process requiring high temperatures of over 400 degrees Celsius (732 Fahrenheit).

To solve these problems, the researchers harnessed light through nanotechnology to break the chemical bonds that hold ammonia molecules together rather than using heat to shatter them. Moreover, they employed a much cheaper catalyst containing iron and copper. These methods helped them extract hydrogen from ammonia using only light from energy-efficient LEDs at room temperature without additional heating.

In future research, the team aims to decrease the costs and carbon pollution involved with creating the ammonia that begins the transportation cycle. “Hydrogen is used ubiquitously in industry and will be used increasingly as fuel as the world seeks to decarbonize its energy sources,” said co-author Emily Carter, an expert in Energy and the Environment at Princeton.

“However, today it is mostly made unsustainably from natural gas – creating carbon dioxide emissions – and is difficult to transport and store. Hydrogen needs to be made and transported sustainably where it is needed. If carbon-emission-free ammonia could be produced, for example by electrolytic reduction of nitrogen using decarbonized electricity, it could be transported, stored, and possibly serve as an on-demand source of green hydrogen using the LED-illuminated iron-copper photocatalysts reported here.”