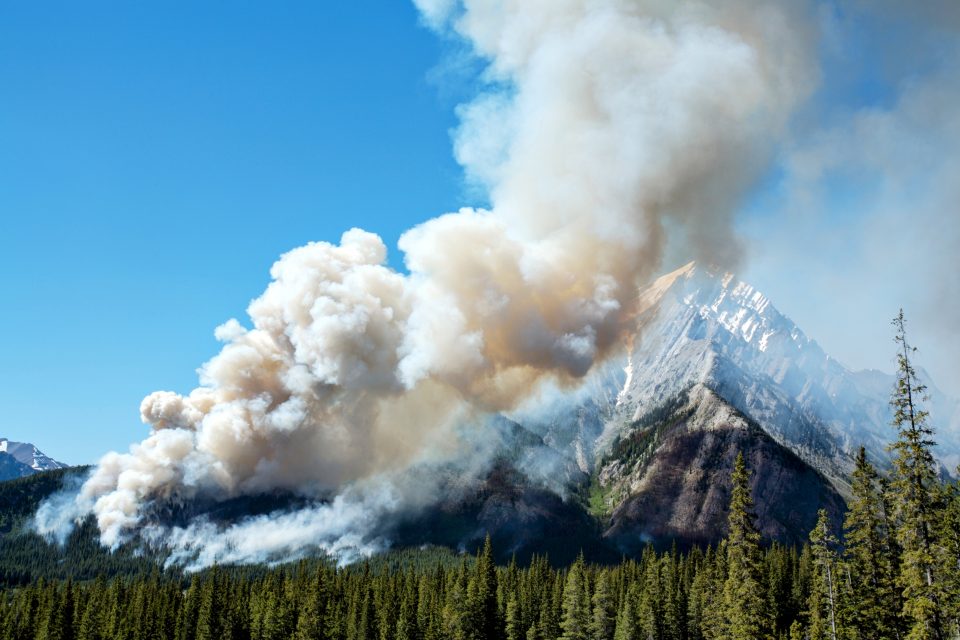 Fires are a normal and natural part of life in the Rocky Mountains and much of the interior western United States. Hot summer days are normal too. It’s common knowledge today that humans are causing a shift in climate to favor warmer, drier weather.

For years, scientists have predicted that a shift in climate would also come along with an increase in forest fires. Now researchers working in the central Rocky Mountains of southern Wyoming and northern Colorado have evidence that this is already happening.

Paleoecologists with both the University of Wyoming and the University of Montana collected ash deposited in lake bed sediments to look at the history of wildfires in the area. What they found was shocking. Following the extreme fire season of 2020, the researchers discovered that more high elevation forests are burning than at any point in the past 2,000 years.

“As the 2020 fire season unfolded, we realized we already had a well-defined understanding of the fire history of many of the places burning, based on over 20 lake-sediment records our teams had collected over the past 15 years,” said study lead author Professor Phillip Higuera.

“When the smoke settled, we thought ‘Wow, we may have witnessed something truly unprecedented here.’ So we combined the existing records for the first time and compared them to recent fire activity. To our surprise, 2020 indeed pushed fire activity outside the range of variability these forests have experienced over at least the past two millennia.”

The experts found that high elevation forests, which historically burned at a rate of once every 230 years, are now burning at a rate of every 120 years. The record shows that as climate has varied, Rocky Mountains fires have followed trends – the hotter and drier, the more fires. While none of this is surprising, it is still shocking to realize the harsh consequences of human-induced climate change have already emerged.

Not only are there more fires accompanying climate change, but also unprecedented rates of fires in forests that are fire adapted. As one last word of hope, Professor Higuera pointed out that if we as humans can cause this problem, possibly we can fix it as well.

“It’s critical to remember that we have ample opportunities to limit or reverse climate warming while still working to adapt to the increasing fire activity expected in upcoming decades.”