U.S. mayors pledge to sign their own climate agreement • Earth.com 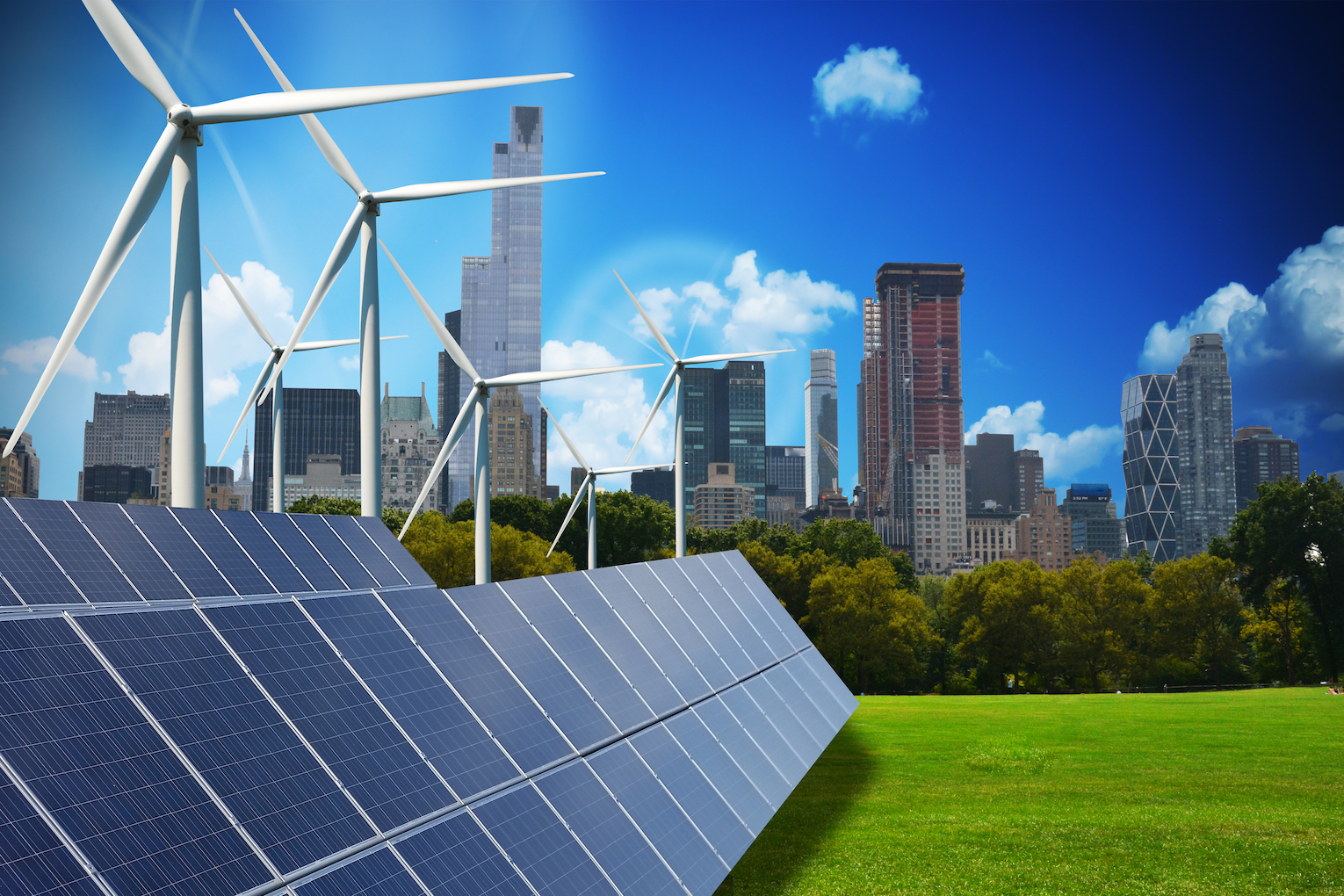 U.S. mayors pledge to sign their own climate agreement

When President Donald Trump announced that the United States would withdraw from the Paris Climate Accord, the landmark agreement between 200 countries to reduce greenhouse gas emissions, it sparked outrage both nationwide and across the globe.

Environmentalists, climatologists, policy makers, U.S. residents, and international leaders all chimed in on their disapproval of the President’s decision and his unwillingness to accept the realities of climate change.

At the moment, the United States is the only country that’s not part of the agreement, but there’s still hope for America’s future in reducing carbon emissions.

Cities are now taking matters into their own hands to address the growing concerns of climate change and greenhouse gas emissions.

Now, a new endeavor called the Chicago Charter is an agreement among at least 36 U.S cities to do their part to meet the same goals as the Paris Accord.

The Chicago Charter will be signed by the participating U.S city mayors at the North American Climate Summit in Chicago.

Not only does the charter outline plans to reduce emissions but also, similar to the Paris Accord, it requires all involved to be held accountable in sharing its progress with the public.

Climate Mayors, a similar organization that was started after the President’s decisions to withdraw the US from the Paris Accord, has over 380 mayors who have promised to reduce carbon emissions in their cities, and who combined represent 68 million U.S residents.

Both Climate Mayors and the Chicago Charter prove the dedication that many have to reduce greenhouse gas emissions and combat climate change, despite the current administration’s views.

Some of the major cities involved include Salt Lake City, which aims to have 100 percent of its electricity supplied through renewable energy by 20332. Washington D.C looks to have renewable energy make up 50 percent of the city’s power needs by 2032, and Chicago plans to undergo a major transformation in its public transit system.

The Chicago Charter marks another exciting endeavor and important step in reducing greenhouse gas emissions in the United States.