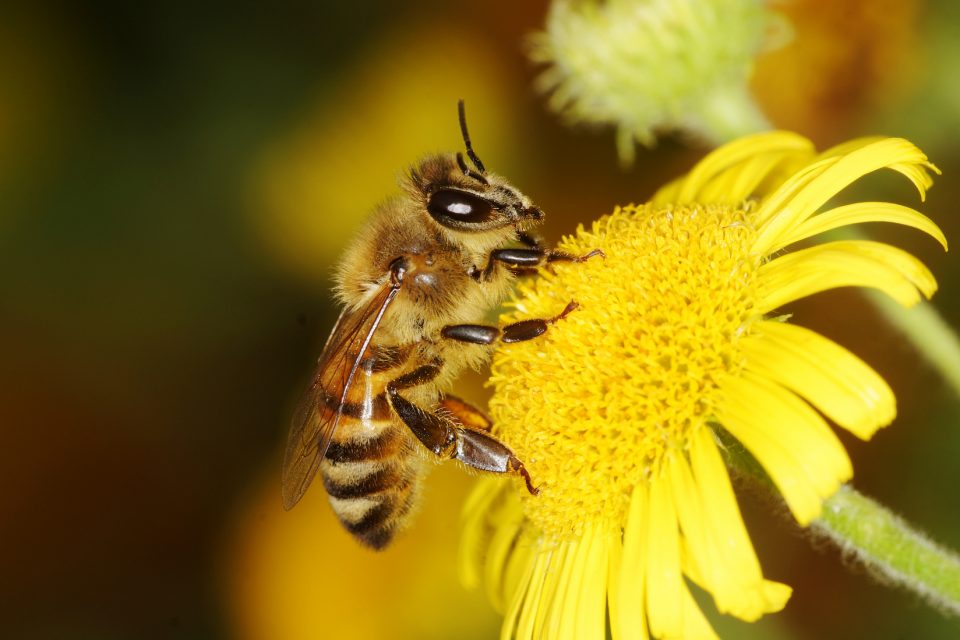 The US Department of Agriculture (USDA) recently announced that it was temporarily suspending data collection for the annual Honey Bee Colonies report.

Researchers, farmers, and apiaries are losing a vital resource to help monitor bee declines, but the Honey Bee Colonies report is not the only USDA research program being cut, suspended, or downsized as the current Trump administration works to roll back environmental protections.

The report is the third bee dataset to be suspended so far, CNN reports. The USDA explained the decision citing budget cuts and costs.

“The decision to suspend data collection was not made lightly, but was necessary given available fiscal and program resources,” said a notice from the USDA’s National Agricultural Statistics Survey.

Since 2015, the survey collected bee data on a per state, per quarter basis, calculating the total number of honeybees in each state and how many colonies were impacted by colony collapse disorder.

Because the Honey Bee Colonies report includes data on all registered beekeepers in the US, CNN reports that is thought to be more accurate than the Bee Informed Partnership survey.

Honeybees play a major role in the world’s food supply by pollinating crops.

Both pesticides and climate change have been linked to bee declines, and without consistent and accurate datasets, it will be difficult for researchers to assess the state of honey bee populations in the US and worldwide.

“We need some sort of thermometer to be able to determine, at a big scale, are we actually helping to turn around hive loses, to turn around pollinator declines,” Mace Vaughan, co-director of the Pollinator Conservation Program at Xerces Society, told CNN. “Understanding what’s going on with honeybees is incredibly important to having a sense of what’s impacting pollinators in general.”