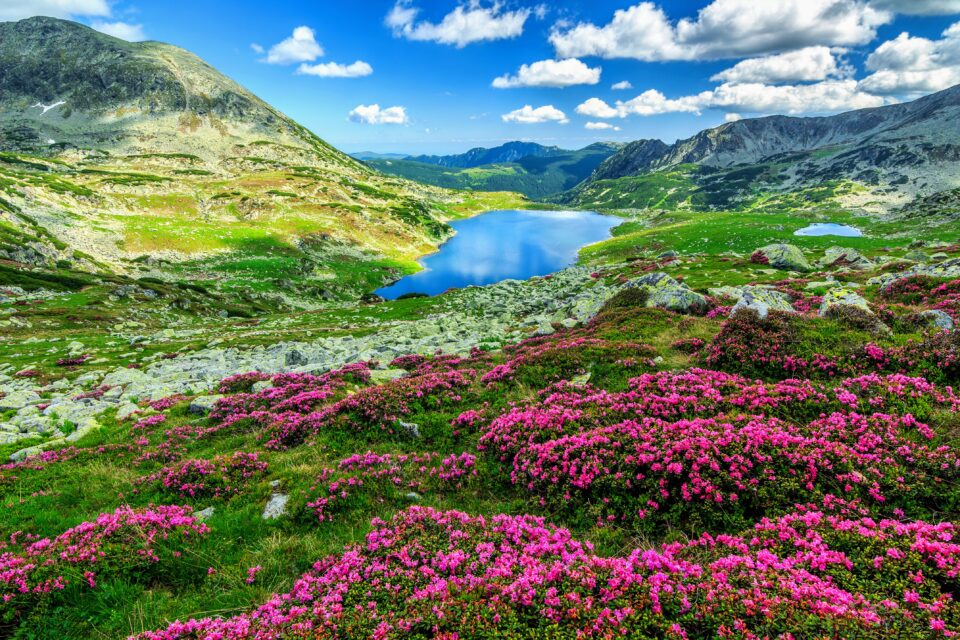 Being able to distinguish one genetic population of plants from another is crucial for scientists working to preserve threatened populations. Until recently, lengthy and complex processes of DNA laboratory analyses were needed to be able to do this.

A research team from Chicago’s Field Museum has found a must faster method of identifying different plant populations, by using spectroradiometers – handheld devices that can record how plant leaves reflect light. As it turns out, different populations of plants reflect light differently, in ways that echo their genetic variation from each other.

“While trained biologists can usually walk into the field and identify species with their eyes, it takes expensive genetic analyses to reveal the populations – groups of individuals of the same species within a gene pool – that are so important for conservation and evolutionary research,” explained study co-lead author Dawson White, a postdoctoral researcher at the Field Museum.

“In this new study, we’ve shown that you can use light instead of DNA to define plant populations, at a similar level of detail. This new method is a lot faster and cheaper than genetic testing, which could dramatically increase our efficiency at mapping and monitoring biodiversity.”

Genetic research has shown that DNA variations among different populations of plants appear at a very fine scale. For instance, plants from one species from a mountaintop often form groups with slightly different DNA than plants from the same species located just a few miles away. When populations split, they usually don’t share pollen or seeds with each other and become genetically isolated.

Scientists generally use complex genetic analyses to distinguish such populations. However, this is an arduous task, which often takes weeks or even months. With the use of spectroradiometers – instruments that measure how much light reflects off a surface and what wavelengths the light contains – researchers can distinguish plants populations much faster.

“Leaves have evolved to interact with light, and these machines are recording differences in the light after photons have entered the leaves and been absorbed or bounced around based on different chemistry and structure,” explained White. “This instrument reads the visible and infrared light that bounces back off of the leaf, and that information can give you a tremendous amount of knowledge about the chemistry and structure of the leaf.”

According to the study, published in the journal New Phytologist, the new method could prove revolutionary for attempts of conserving endangered plant populations.

“Now that we understand that each one of these mountaintops is genetically unique, that means that there are implications for conservation,” said study co-author Rick Ree. “If we want to try and maintain genetic diversity through time, especially given the shrinking habitats of alpine ecosystems due to climate change, then the implication that we should be sampling from every mountaintop.”