Pandas of the sea: vaquitas could go extinct this year • Earth.com 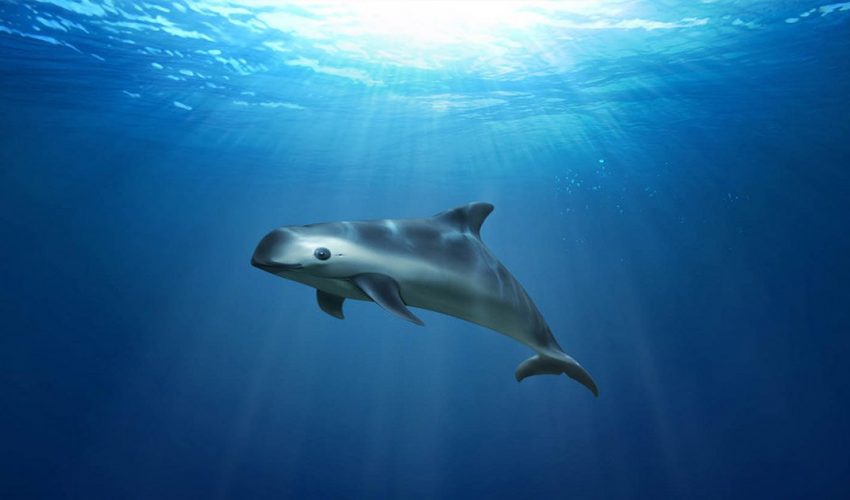 Pandas of the sea: vaquitas could go extinct this year

They’ve been referred to as the “pandas of the sea,” as they are both incredibly cute and also severely endangered. Vaquitas are porpoises that, according to the World Wildlife Fund (WWF), are the world’s most threatened marine animal with only 30 of them left.

Vaquitas are found in Mexico’s Gulf of California but have been devastated by illegal fishing. Their population has dropped by a shocking 90% since 2011, prompting the WWF to urge lawmakers to take action.

Too often, vaquitas get caught in fishing nets called gillnets, which are used to trap other fish such as totoaba, whose bladders are considered a Chinese delicacy. Though a two-year ban on gillnets was put into law, that ban is set to expire soon. The WWF has called on the Mexican government to extend the ban indefinitely, or else vaquitas could go extinct by the end of 2017.

“We need the public’s help now to motivate the Mexican government to act to protect the species and the World Heritage site that provides home to the vaquita,” said Chris Gee, Head of Campaigns for the WWF UK.

“The last hope for the species is the Mexican government immediately putting in place and properly enforcing a permanent ban on gillnets. This will also help safeguard this precious World Heritage site and the livelihoods of the local people who depend on it.”