Measles-like virus is killing off dolphins off Italian coastline • Earth.com 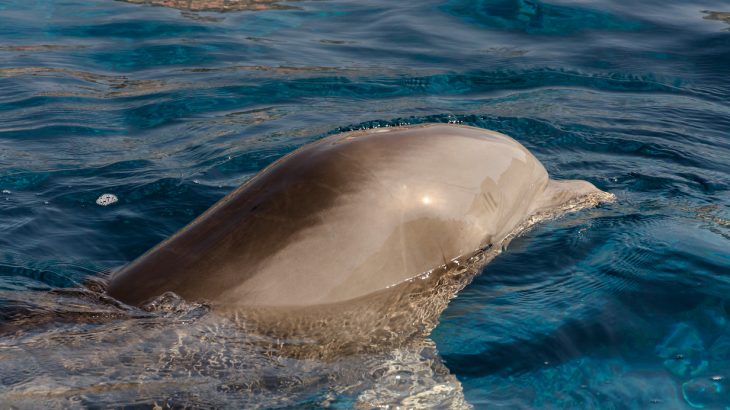 Measles-like virus is killing off dolphins off Italian coastline

According to scientists at the University of Siena, at least 40 dolphins have been killed by a measles-like cetacean mobillivirus. The virus causes dolphins to lose weight and eventually attacks the brain and internal organs. Tests on affected dolphin carcasses have also confirmed the presence of virus-linked chemicals that prohibit the dolphins’ immunity to fight off the disease.

Experts believe the virus has become more potent due to pesticide pollution.

“We are powerless in the face of this virus,” Federica Fratoni, environment commissioner for the Tuscany region, said in a written statement to DailyMail.com. “But we could do a lot about another problem highlighted by the analysis of tissues and organs taken during the autopsies.”

“Note the high levels of DDTs and PCBs, old generation polychlorinated biphenyls also used as insecticides and still present in the Mediterranean Sea,” she continued. “These products can have an immunosuppressive effect and therefore may have contributed to the spread of the disease and its effects.”

Fratoni and other officials in the area are urging Italy to join the 2001 Stockholm Convention, which bans the use of persistent organic pollutants. Italy is currently the only European country that has not yet signed the pact.

The same virus killed off an estimated 800 dolphins off the East Coast of America in 2013. It even caused the death of four whales. The last time the virus affected dolphins off the coast of Italy was back in 1987. Then, it claimed about 740 dolphin lives.