Visual depictions may be the perfect tool to turn more attention to science • Earth.com 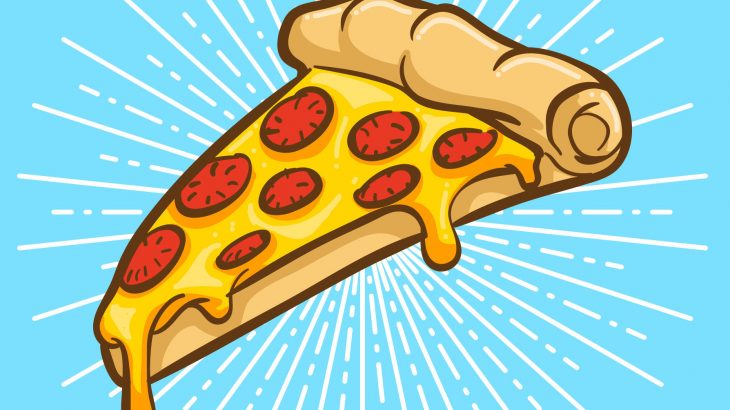 Visual depictions may be the perfect tool to turn more attention to science. The all-American hamburger does not contain one single ingredient that originated in America, according to research by Colin Khoury of the International Center for Tropical Agriculture (CIAT). Khoury has also studied the origins of other foods to find that pizza is not all that Italian and pad thai is not entirely Thai.

To reach the largest possible audience with his news about the hamburger, Khoury teamed up with a graphic designer to map out the origins of the ingredients in an attractive way. The project turned out to be a success, and the scientist is now encouraging other experts to embrace graphic design as a serious asset in science communication efforts.

“Visual depictions of scientific findings aren’t a new thing. In fact, people have been making them for hundreds of years, and especially since scientific journals started to publish,” said Khoury. “But new technologies, new audiences, and new ways to communicate are making high-quality, sophisticated graphics ever more important, and collaborations with skilled professionals are the most productive way to create them.”

To investigate the effectiveness of scientist-artist collaborations, Khoury and his team paired six research laboratories that work on food and agricultural challenges with graphic designers and media content creators. The scientists tackled the food origins research, as well as more complex studies ranging from pollinators and biodiversity threats to modern plant breeding. 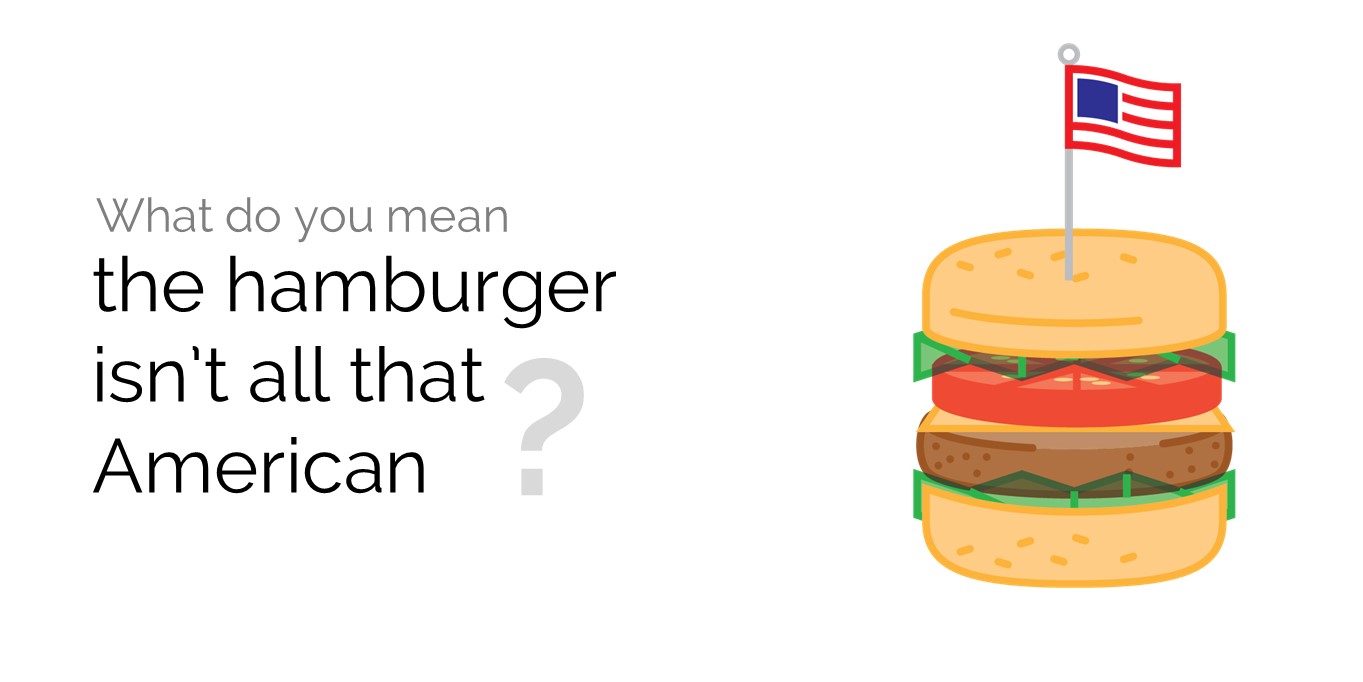 While it was very challenging for the scientists to break down complex concepts into clear and accessible messages, the process helped to push their work forward. For example, the experts often discovered that there were details that had not been sufficiently studied.

“Seeing the science through the eyes of a graphic artist challenged my thought process on how to reduce complex mechanisms to a more accessible form,” said Michael Gore, a researcher at Cornell University.

The researchers and designers collectively identified a number of steps to make these partnerships a more common component of scientific research. They suggest that graphic art professionals can create and expand networks and businesses.

“If a picture is worth a thousand words, a science-based infographic is worth at least a million,” said Ari Novy, president of the San Diego Botanic Garden.

The research was first presented at this year’s annual meeting of the American Association for the Advancement of Science (AAAS).