How Vitamin B Could Save Your Life • Earth.com 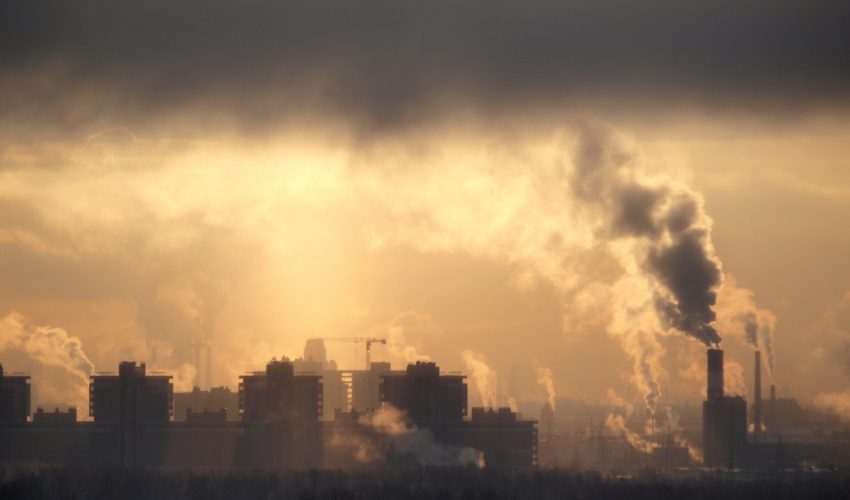 How Vitamin B Could Save Your Life

Ambient fine particle exposure is the cause of 3.7 million deaths worldwide each year. Many of these losses are due to short-term particulate matter exposure that causes damage to the cardiovascular system. A new study suggests that a simple vitamin B supplement may reverse the effects of potentially deadly health issues caused by particulate matter pollution.

The study was led by Jia Zhong, PhD., a postdoctoral research officer for Columbia’s Mailman School. “Ambient PM2.5 pollution is one of the most common air pollutants and has a negative effect on cardiac function and the immune system,” says Zhong. “For the first time, our trial provides evidence that B-vitamin supplementation might attenuate the acute effects of PM2.5 on cardiac dysfunction and inflammatory markers.”

Researchers at Columbia University’s Mailman School of Public Health set out to discover if B vitamins can reduce, or even possibly reverse, the harmful effects of air pollution. Between July 2013 and February 2014, ten volunteers who were healthy non-smokers were given a placebo for four weeks prior to a two-hour exposure to ambient PM2.5. Next, they were given Vitamin B supplements for four weeks before another two-hour exposure to the concentrated ambient PM2.5. The results were then compared to a particle-free  two-hour exposure.

“Our results showed that a two-hour exposure to concentrated ambient PM2.5 had substantial physiologic impacts on heart rate, heart rate variability, and white blood counts. Further, we demonstrated that these effects are nearly reversed with four-week B-vitamin supplementation,” says Dr. Andrea Baccarelli, PhD., who worked closely with Leon Hess, a professor of Environmental Health Sciences at the Mailman School.

The research shows that the Vitamin B supplements reversed the effects of air pollution on the heart rate by 150 percent, lymphocyte count by 106 percent, and the white blood cell count by 139 percent. According to the researchers, they studied healthy adults from a lightly-polluted area, and advise that the findings are not applicable to every case of air pollution-induced cardiovascular disease.

The study, published in the online journal Scientific Reports,is the first of its kind to determine if Vitamin B can alter biological responses to ambient air pollution. Dr. Baccarelli stresses that, despite the efforts of studies like this, there is still an urgent need for pollution regulation.