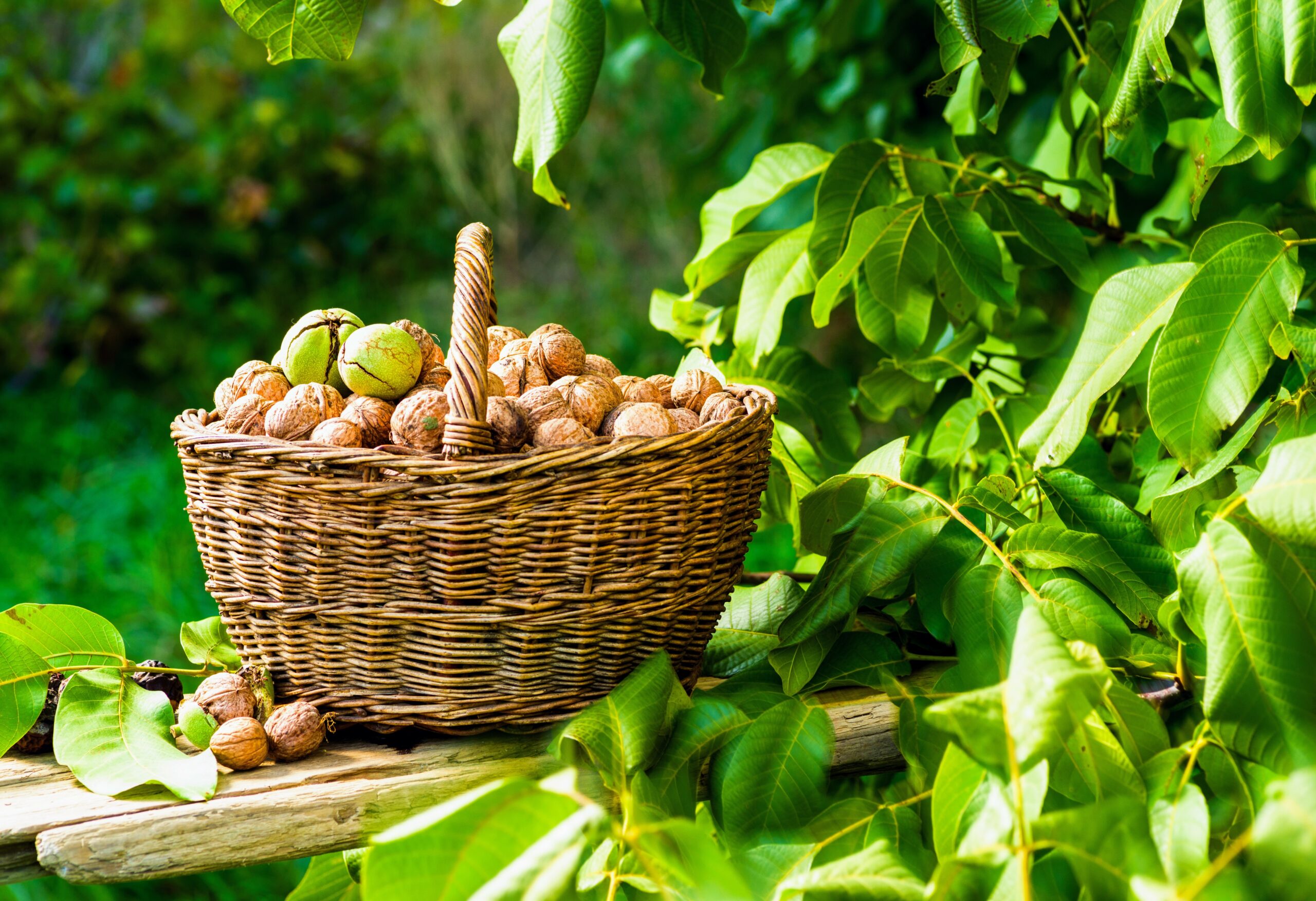 Walnuts help counteract the impacts of academic stress on the body and mind, according to a study from the University of South Australia. The research suggests that university students could benefit from adding walnuts to their daily diet, particularly while preparing for exams.

The researchers conducted a clinical trial focused on undergraduate students during their university studies. The results showed that walnut consumption was associated with improved measures of mental health and overall well-being.

“Students experience academic stress throughout their studies, which has a negative effect on their mental health, and they are particularly vulnerable during exam periods,” said Herselman.

For the investigation, 80 students were divided into treatment and control groups. They were clinically assessed in three intervals – at the beginning of a 13-week semester, during exams, and two weeks after exams. Study participants in the treatment group consumed walnuts on a daily basis for 16 weeks over these three intervals.

“We found that those who consumed about half a cup of walnuts every day showed improvements in self-reported mental health indicators,” said the researchers. “Walnut consumers also showed improved metabolic biomarkers and overall sleep quality in the longer term.”

While students in the control group reported increased depression and stress leading up to exams, those who consumed walnuts did not experience these issues.

According to Professor Bobrovskaya, mental health disorders are common in university students and can adversely affect students’ academic performance and long-term physical health.

“We have shown that consuming walnuts during stressful periods can improve mental health and general well-being in university students, as well as being a healthy and delicious snack and a versatile ingredient in many recipes, to fight some negative effects of academic stress,” said Professor Bobrovskaya.