A huge mass of warm rock is rising under New England • Earth.com 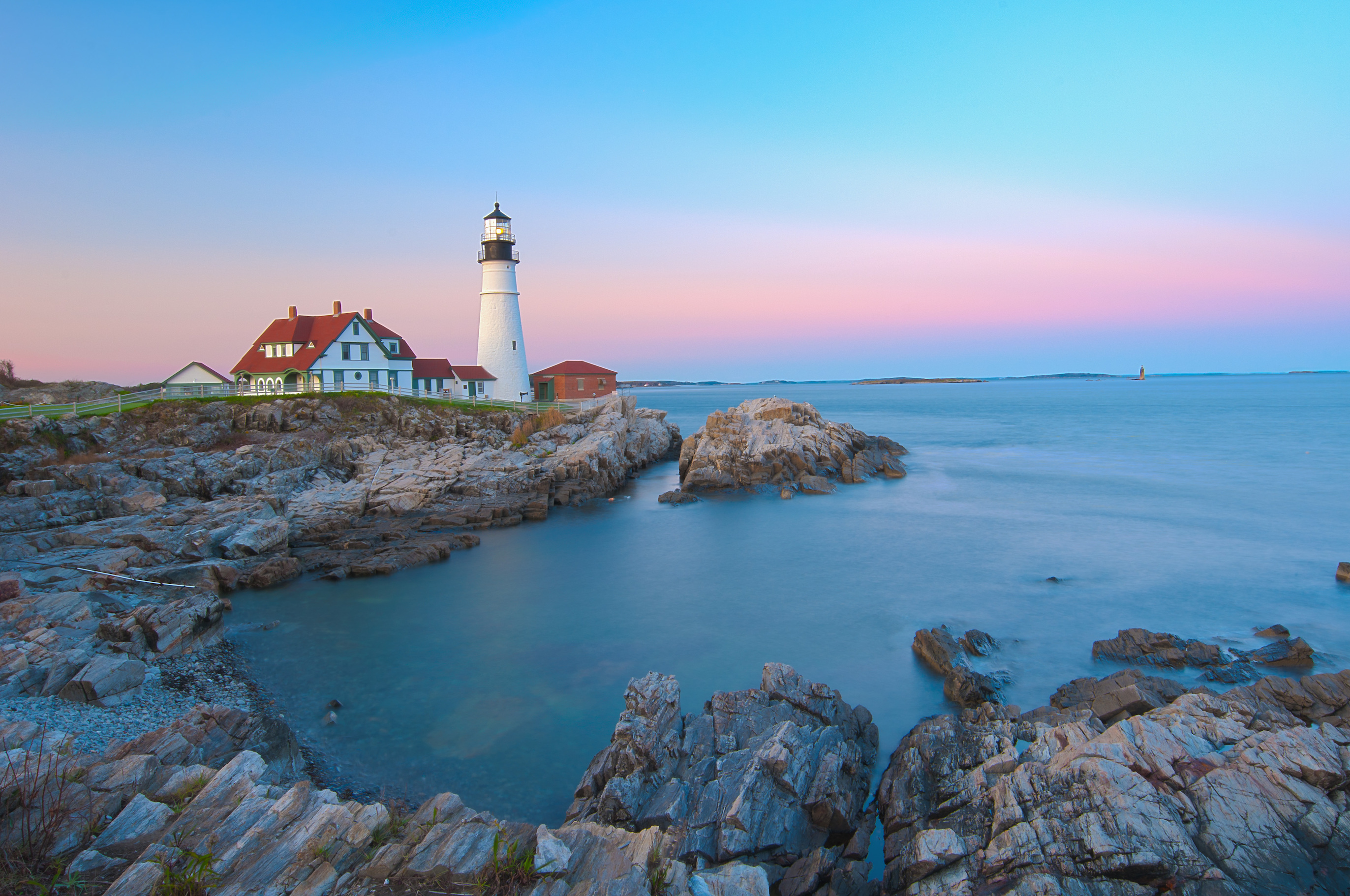 A huge mass of warm rock is rising under New England

Deep below New England, an enormous mass of warm rock has been slowly rising up, according to new research. This steady trend could indicate a major volcanic eruption, although researchers say that probably won’t occur for millions of years.

The new study conducted by researchers from Rutgers University and Yale University provides new insight into how the Earth’s continental crust behaves right under our feet.

“Our study challenges the established notion of how the continents on which we live behave,” said Vadim Levin, a geophysicist, and the lead author. “It challenges the textbook concepts taught in introductory geology classes.”

For the study, the researchers collected data from the National Science Foundation’s EarthScope program.

EarthScope has installed thousands of seismic and other geophysical instruments across the continental United States. The devices, which were spaced 46.6 miles apart, collected and recorded seismic data for two years.

EarthScope’s mission is to “study the structure and evolution of the North American continent and the processes that cause earthquakes and volcanic eruptions.”

The Rutgers University study focused primarily on data coming from New England. Previously, researchers had recorded a pocket in the Earth’s upper mantle in that area that was hundreds of degrees Celsius warmer than other neighboring areas.

Levin noted that this warm pocket was an upwelling or a mass of rising rock.

“The upwelling we detected is like a hot air balloon, and we infer that something is rising up through the deeper part of our planet under New England,” said Levin. “It is not Yellowstone (National Park)-like, but it’s a distant relative in the sense that something relatively small – no more than a couple hundred miles across – is happening.”

The discovery is unprecedented as the researchers note that the crust and plates beneath most of the United States are relatively fixed in their location. But this upwelling shows that there are major changes happening deep below the Earth’s surface.

Levin says the next steps are to focus on what is causing the upwelling and if there are other parts of the world experiencing similar activity.