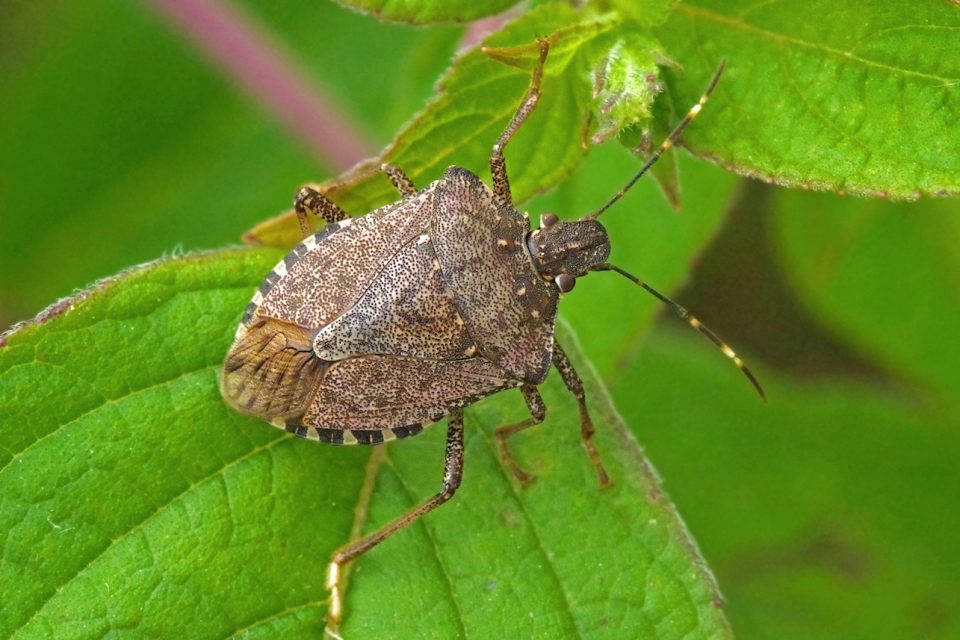 Warmer temps have led to a rise in stink bugs in the US and Europe. The Royal Horticultural Society (RHS) in the UK recently listed the southern green shield bug as number 6 on its top 10 list of the country’s worst garden pests.

2018’s unusually hot and dry summer was the catalyst and created the optimal climate for the pest to thrive and wreak havoc in vegetable gardens. The pest is an invasive bug from mainland Europe, and it’s a sap feeder.

In recent years in the US, there has been a rise in invasive stink bug infestations, and other troublesome pests include aphids and the spotted lanternfly.

Like the green shield bug, the brown marmorated stink bug in the US is also benefiting from climate change. Increases in temperatures are bringing earlier springs in the US, giving the stink bug more time to feed on plants.

The stink bug’s rapid spread worldwide is a major cause for concern due to the damage the pest can inflict on crop yields.

The Royal Horticultural Society reported that besides shield bugs, pear rust is becoming an increasing problem for gardeners due to the warmer summer seasons.

“Our pest and disease ranking may be evidence of how climate change is impacting on what we find in our gardens,” said Matthew Cromey, the principal scientist at the RHS. “With the UK predicted to see wetter winters, warmer summers, and more extreme weather events, root diseases of trees and shrubs could become even more problematic and the array of pests is likely to change.”

Box tree caterpillars are spreading across the UK and into northern Ireland, and the bug is ranked first on the RHS top ten list. 2018 marks the third time that box tree caterpillars topped the list in the UK.Warmer temps have led to a rise in stink bugs in the US and Europe