We waste more food by overeating than directly throwing it away • 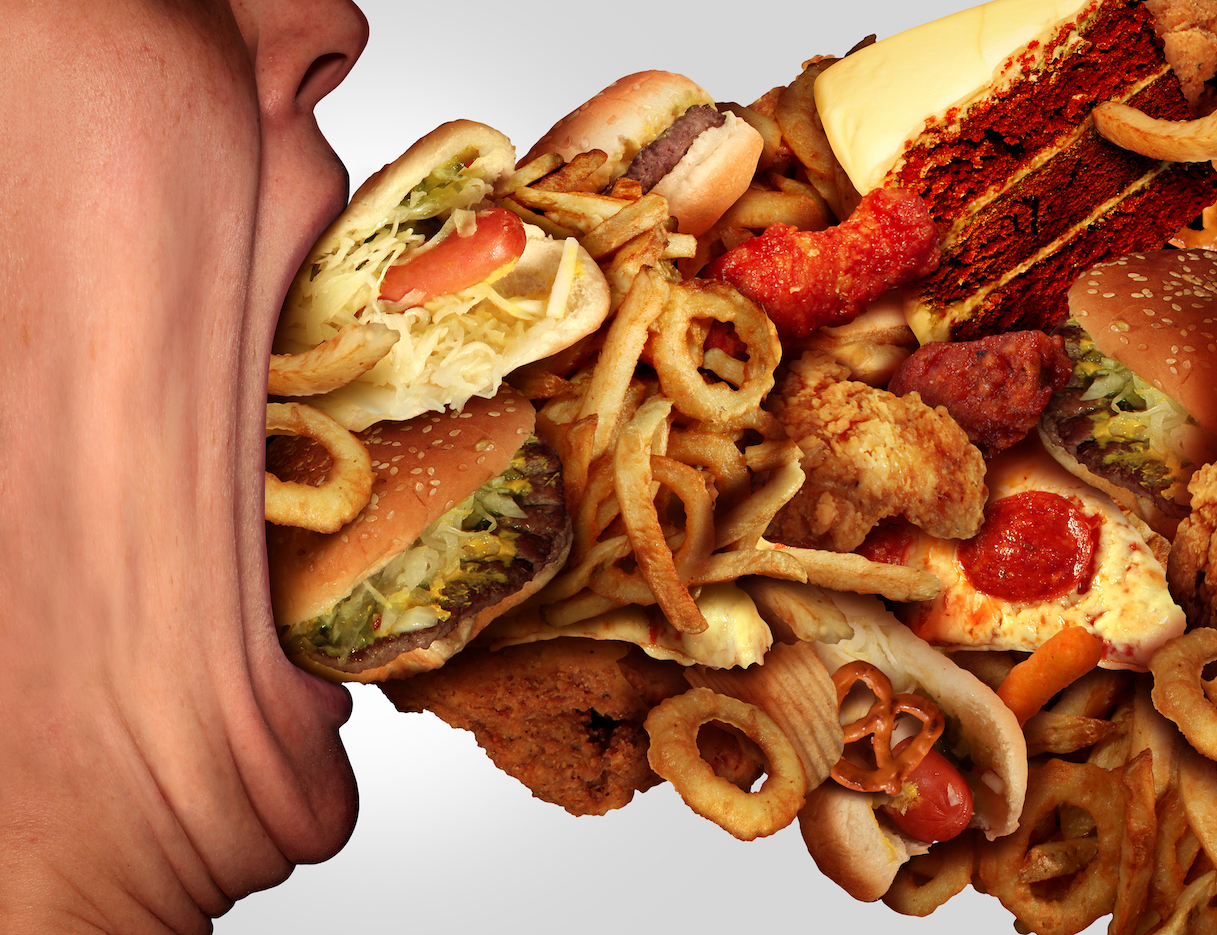 We waste more food by overeating than directly throwing it away

We waste more food by overeating than directly throwing it away. Researchers from the University of Teramo found a way to measure the ecological impact of global food waste caused by overeating. Using global BMI and height data, they first estimated how much net excess bodyweight the overall population of a country has, and then distributed its energy content among food groups based on availability.

The results, published in Frontiers in Nutrition, showed that the amount of direct food waste — that being, food that is discarded and/or lost on the way to the consumer  — is nothing compared to what is wasted on overeating.

The impact of what Serafini calls “metabolic food waste” grows when its ecological costs are calculated using per-kilo values from thousands of food lifecycle assessments. For example, fruits, vegetables, roots, and tuebers, have the highest direct wastage rates, however, excess energy consumption is driven by denser caloric foods that usually take more land, water, and greenhouse gases to produce.

In fact, researchers estimate that to grow the world’s metabolic food waste would generate about 240 billion tonnes of CO2. This number is about equal to the amount of CO2 produced by burning fossil fuels worldwide over the last seven years. But less certain are the figures that show the total amount of land and water used to produce this amount of metabolic food waste, due to the unknowns when it comes to how long land is required to grow different foods, and/or the redistribution of water. Therefore the researchers cannot make any estimates or conclusions about land usage in terms of metabolic food waste.

Furthermore, Serafini admits that his team’s calculations are based on national availability, not average intake. And the researchers assumed that BMI counts over 21.7 was all excessive fat, even though the understanding of excess bodyweight and its relationship to physical activity is changing.

Even though the estimates are wonky, they are still fairly accurate in a general sense. Therefore, overeating is harming our planet and also harming our health.