Water used for fracking has surged by 770 percent since 2011 • Earth.com 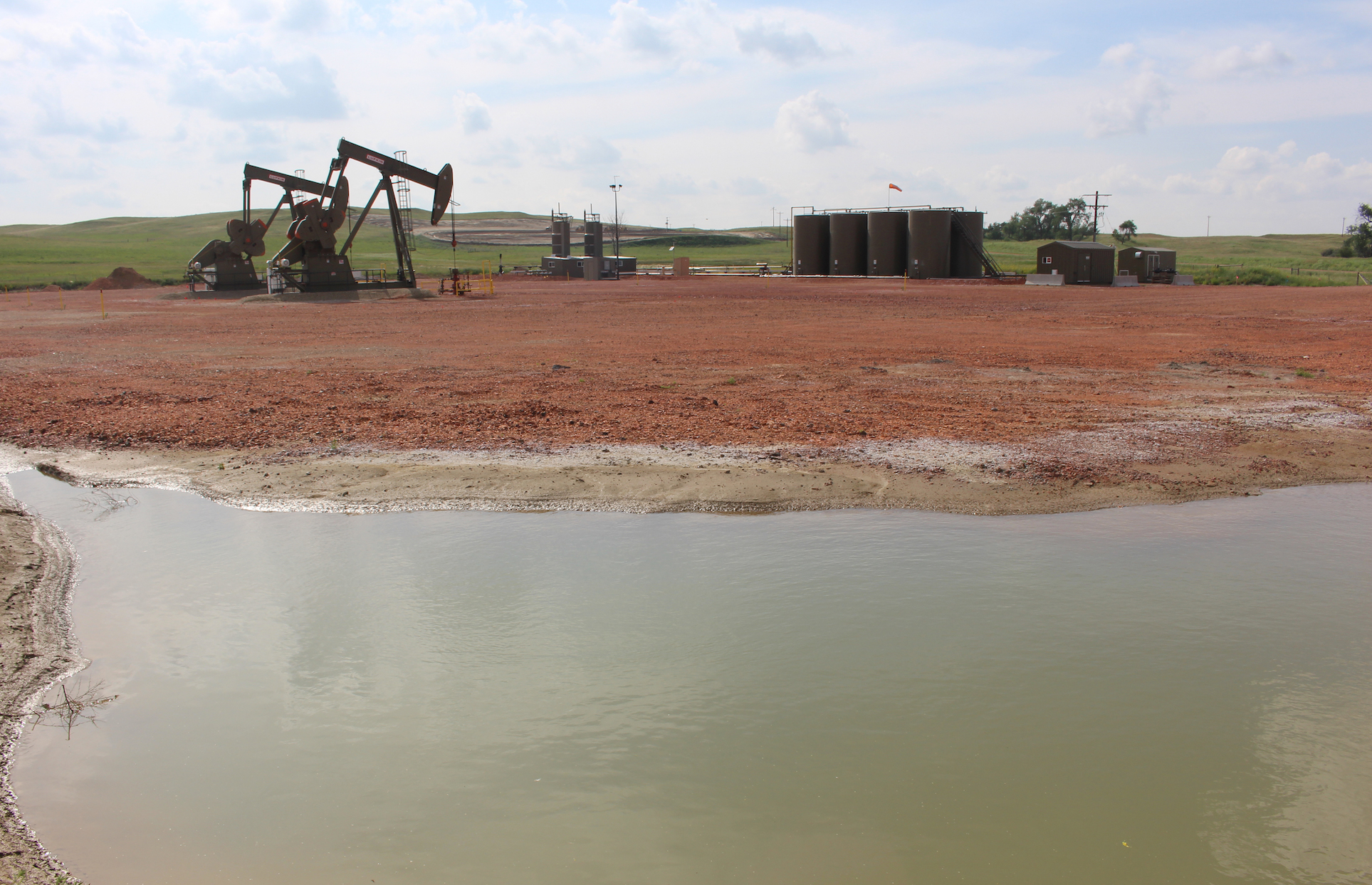 Water used for fracking has surged by 770 percent since 2011

A new study from Duke University has found that the volume of water used for hydraulic fracturing jumped by 770 percent between 2011 and 2016 in the United States. Across all major shale gas and oil production regions in the country, the amount of water used per well was found to be on the rise.

In addition, the volume of wastewater generated by fracked oil and gas wells increased by 1,440 percent during the same research period.

Study co-author Avner Vengosh is a professor of Geochemistry and Water Quality at Duke’s Nicholas School of the Environment.

“While the extraction of shale gas and tight oil has become more efficient over time as the net production of natural gas and oil from these unconventional wells has increased, the amount of water used for hydraulic fracturing and the volume of wastewater produced from each well have increased at much higher rates, making fracking’s water footprint much higher,” explained Professor Vengosh.

If the current rate of expansion continues, the water footprint from fracking could become up to 50 times larger by the year 2030. This raises some serious concerns, particularly in areas that are dry and have limited supplies of groundwater.

“Previous studies suggested hydraulic fracturing does not use significantly more water than other energy sources, but those findings were based only on aggregated data from the early years of fracking,” said Professor Vengosh.

“After more than a decade of fracking operation, we now have more years of data to draw upon from multiple verifiable sources. We clearly see a steady annual increase in hydraulic fracturing’s water footprint, with 2014 and 2015 marking a turning point where water use and the generation of flowback and produced water began to increase at significantly higher rates.”

“Even if prices and drilling rates remain at current levels, our models still predict a large increase by 2030 in both water use and wastewater production,” said PhD student and study lead author Andrew J. Kondash.