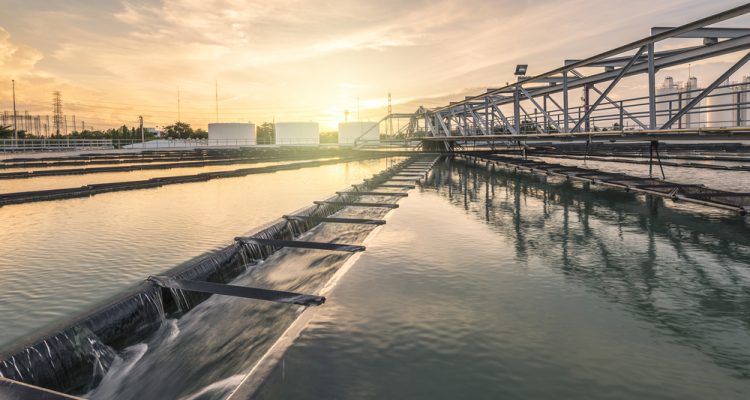 Scientists find a way to reuse our water waste AND make thermal energy. We waste gallons of water each day, every time we run the sink, do laundry, wash dishes, or take a bath or shower. That water, known as greywater, could potentially be reused, but most homes and buildings don’t have the capability of recycling it.

This is even more of a concern in places where water is a precious commodity. Recycling greywater would mean that fresh, clean water could be used for drinking and cooking, rather than lost after being used for washing.

Architect Maria Paz Gutierrez (a mentor at the University of California, Berkeley) hopes to change all of that. Working with Slav Hermanowicz, an environmental engineer, and bioengineer Luke Lee, she’s found a way to put greywater to work. It’s job? Making thermal energy.

While greywater can’t be recycled as drinking water – it’s not clean enough for that – it can be reused for things like flushing toilets and washing laundry. The system created by Gutierrez would send that greywater cycling back through the system to be used a second time, but it would also be used to make thermal energy that would lower electricity bills.

The team’s research was supported by the National Science Foundation. While the technology is currently in its infancy, Gutierrez says it could be available for commercial purposes within 10 years. Her goal is to bring the price point down to one that would be realistic in areas where water is scarce. We are looking forward to a future where our water waste is converted into something useful.