We must do more than slash emissions to keep our climate safe • Earth.com 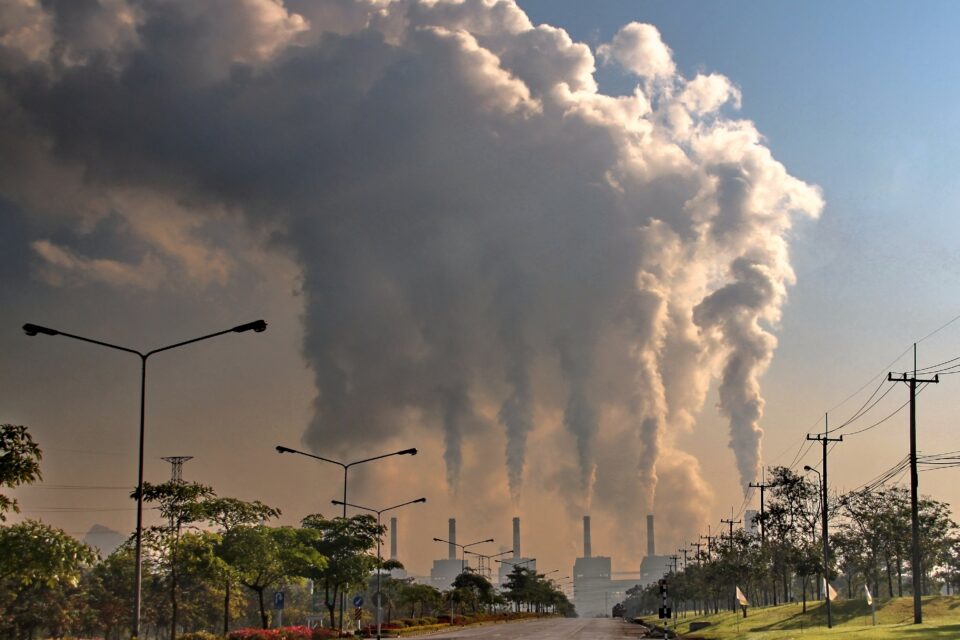 Slashing emissions of carbon dioxide is not enough to prevent catastrophic global warming, according to a new study published in the journal Proceedings of the National Academy of Sciences. However, a strategy that would simultaneously reduce emissions of other largely neglected climate pollutants – including methane, hydrofluorocarbon refrigerants, ground-level ozone smog, black carbon soot, and nitrous oxide – could cut the rate of global warming in half by 2050.

The Intergovernmental Panel on Climate Change (IPCC) reports that cutting fossil fuel emissions (the main source of carbon dioxide) by decarbonizing the energy system and moving to renewable energy would actually increase global warming in the short term, if such measures are taken in isolation.

Since burning fossil fuels also emits sulphate aerosols – which have a significant role in cooling the climate – switching to clean energy sources may result in “weak, near-term warming” that could potentially cause temperatures to exceed the 1.5°C level by 2035 and the 2°C level by mid-century.

However, a dual strategy that simultaneously reduces the non-carbon dioxide pollutants would enable temperatures to stay well below the 2°C limit, and significantly improve the chance of remaining below the 1.5°C target set at the Paris Agreement in 2015. Such pollutants currently contribute nearly as much to global warming as carbon dioxide and, since most of them remain only a short period of time in the atmosphere, cutting them could halt warming faster than any other strategy.

Continuing to slash carbon emissions will remain vital. Such actions will determine the fate of the climate in the long-term, and reduce the air pollution which kills over eight million people each year and causes billions of dollars of damage to crops worldwide. However, simultaneously tackling short-lived pollutants is the only hope of humanity making it to 2050 without triggering irreversible and possibly catastrophic climate change.

Thus, the development of climate policies to address all of the pollutants that are emitted from fossil fuel sources, such as coal power plants or diesel engines, is urgently needed to give the world a fighting chance to keep global warming at manageable levels.