The wealthiest have the most influence over climate legislation • Earth.com 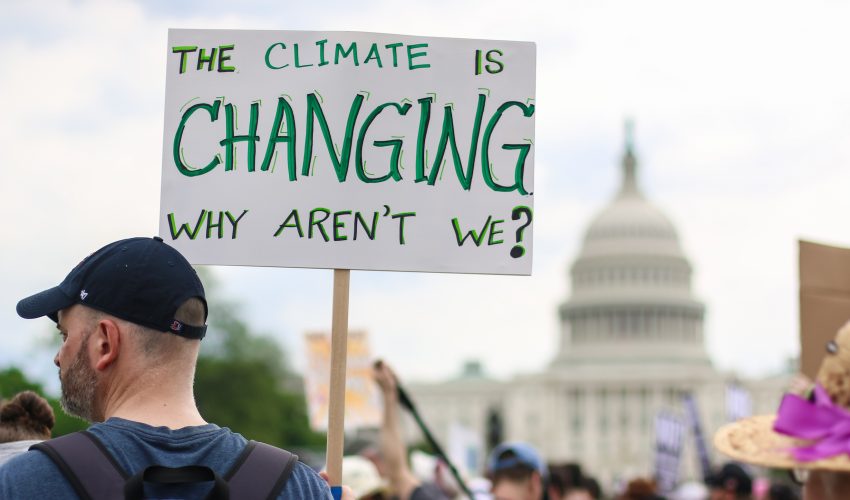 The wealthiest have the most influence over climate legislation

Lobbying has become a sad reality of American politics, as billions of dollars exchanges hands each year when lobbyists work to influence congressional legislation.

Open Secrets has reports on annual lobbyist spending dating back to 1998 and how much was spent by different sectors. Not surprisingly, when word of new legislation arises, the corporations with the deepest pockets seem to hold the most power in lobbying for support.

A new study found this to be the exact case in regards to climate change lobbying. Robert Brulle from Drexel University examined Open Secret data on climate lobbying and found that between 2000 and 2016, more than $2 billion were spent on influencing relevant legislation in the US Congress.

Those sectors that depend on fossil fuels and un-capped carbon emissions spent the most, far outweighing any pro-climate mitigation lobbying according to the results.

The study was published in the journal Climate Change.

Brulle found that the two billion dollars spent on climate-related lobbying only accounted for 3.9 percent of total $53.5 billion spent on lobbying in the US from 2000 to 2016.

The Open Secrets data showed that the electrical utility sector spent the most, $554 million, on climate change lobbying of any other organization or sector over the 16 year period. Fossil fuel companies spent $370 million and the transportation sector spent $252 million during the same period.

Environmental organizations and renewable energy sector spending, on the other hand, was overshadowed by fossil fuel corporation spending by ten to one.

“The vast majority of climate lobbying expenditure came from sectors that would be highly impacted by climate legislation,” said Brulle.“The spending of environmental groups and the renewable energy sector was eclipsed by the spending of the electrical utilities, fossil fuel, and transportation sectors.”

The results do not bode well for the future of climate change policies in the United States. Even though countless studies have warned against the future impact climate change will have on weather, rising sea levels, and agriculture, money speaks louder than facts when it comes to lobbying.

“Lobbying is conducted away from the public eye. There is no open debate or refutation of viewpoints offered by professional lobbyists meeting in private with government officials,” said Brulle. “Control over the nature and flow of information to government decision-makers can be significantly altered by the lobbying process and creates a situation of systematically distorted communication. This process may limit the communication of accurate scientific information in the decision-making process.”