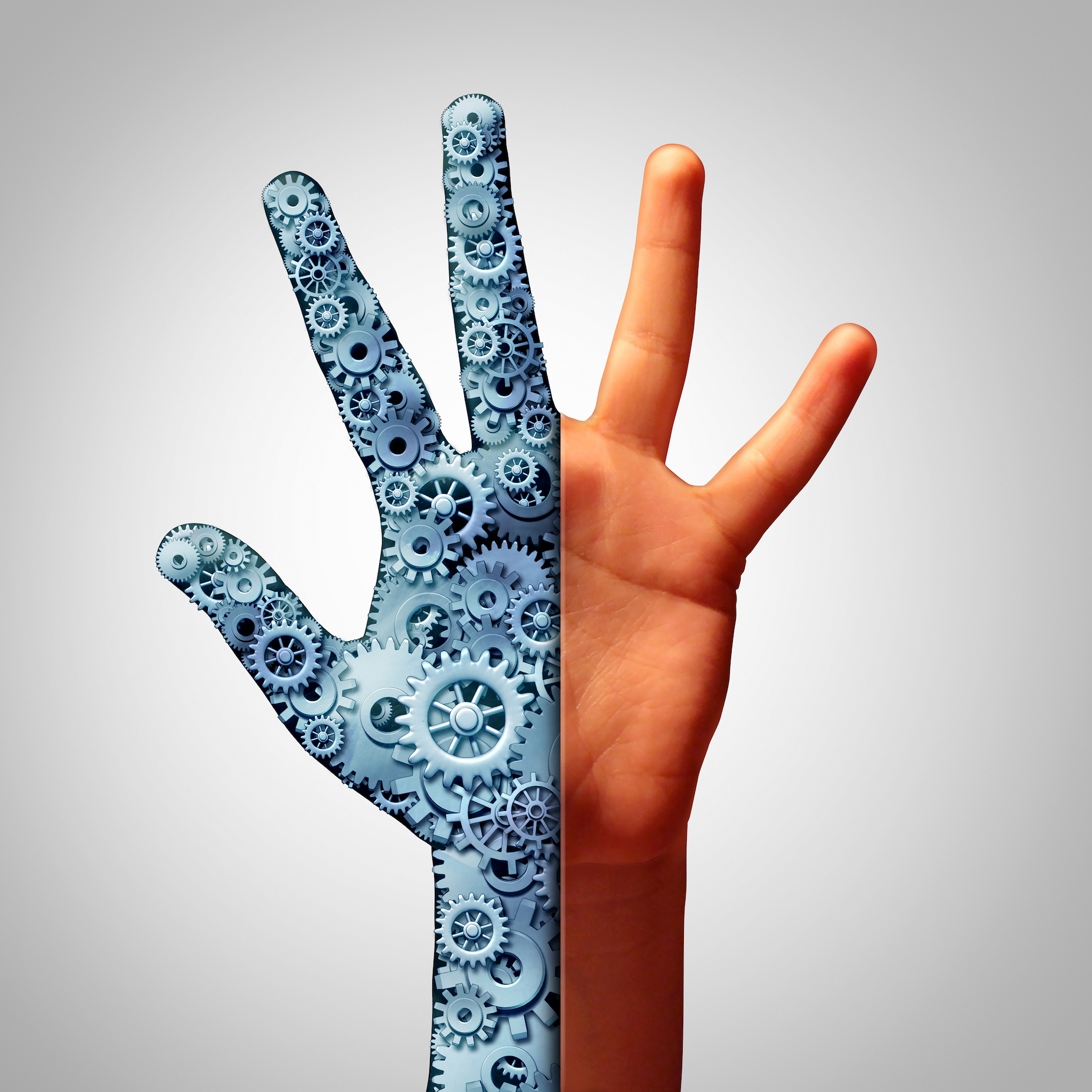 We can’t help but be fascinated by an animal’s ability to change color. The chameleon, squid, and octopus can all camouflage into their surroundings, communicate, and even maintain their temperature via changes in their skin color.

Science has long tried to replicate this ability. While there have been successful attempts, color changing material was only visible to our eye via a lot of effort and mechanical work. Previously a 100-500 percent strain to create visible color changing was needed.

But now, a new study from the Tsinghua University in Beijing is changing the game for color changing material.

The study, published in the journal 2D Materials, used graphene to create a flexible electronic skin that was much more resistant to strain to create the shifting color effect.

“To obtain good performance with a simple process and reduced cost, we designed a modulus-gradient structure to use graphene as both the highly sensitive strain-sensing element and the insensitive stretchable electrode of the ECD layer,” said Dr. Tingting Yang of Tsinghua University, lead author of the study,

The strain the research team needed to produce a visible change was between zero and ten percent, which marked a huge difference from 100-500 percent.

The reduced effort and cheaper cost of production mean that this material could have an impact in prosthetics, wearable technology, and robotics.

The exciting implications in these fields were confirmed Dr. Yang who also mentioned that this study’s findings have almost no match in the scientific world.

“The capability we found for interactive color changes with such a small strain range has been rarely reported before,” said Dr. Yang.

The fact that science has found a way to mirror some animal’s ability to camouflage and change color is no small feat. And this study just found an easier, cost effective, way to create more vivid and visible color changes. This breakthrough opens up more possibilities in wearable devices, robots, and prosthetics.