Wearable technology is about to be taken to the next level • Earth.com 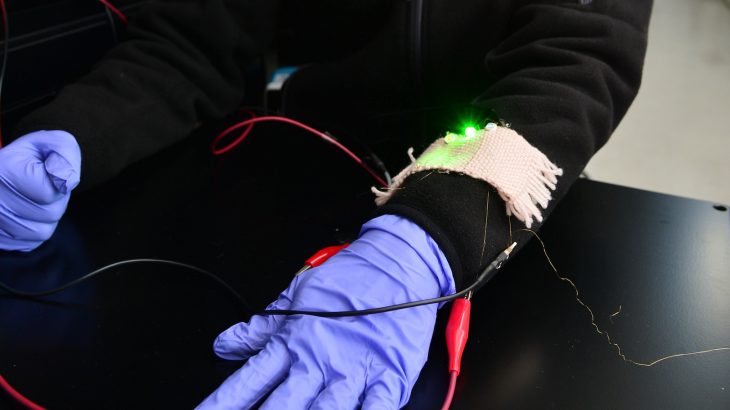 Wearable technology is about to be taken to the next level

The growing trend of wearable smart devices may soon be overshadowed by electronic fabrics that can be worn more comfortably, and can also be washed. Scientists are currently working to determine which textiles are the best candidates for functioning as smart devices.

A team of experts led by Dr. Jung-ah Lim at the Korea Institute of Science and Technology (KIST) has recently announced the development of a transistor that has a fibrous structure, which gives it the characteristics of a fabric while allowing it to retain an adequate level of functionality after being washed.

Existing technology involves physically attaching an electronic device such as a sensor to the surface of clothing without much regard for the user’s comfort. Until now, it was difficult to create electronic circuits for woven fabrics, or to apply a protective layer to the transistor so that it could be washed. 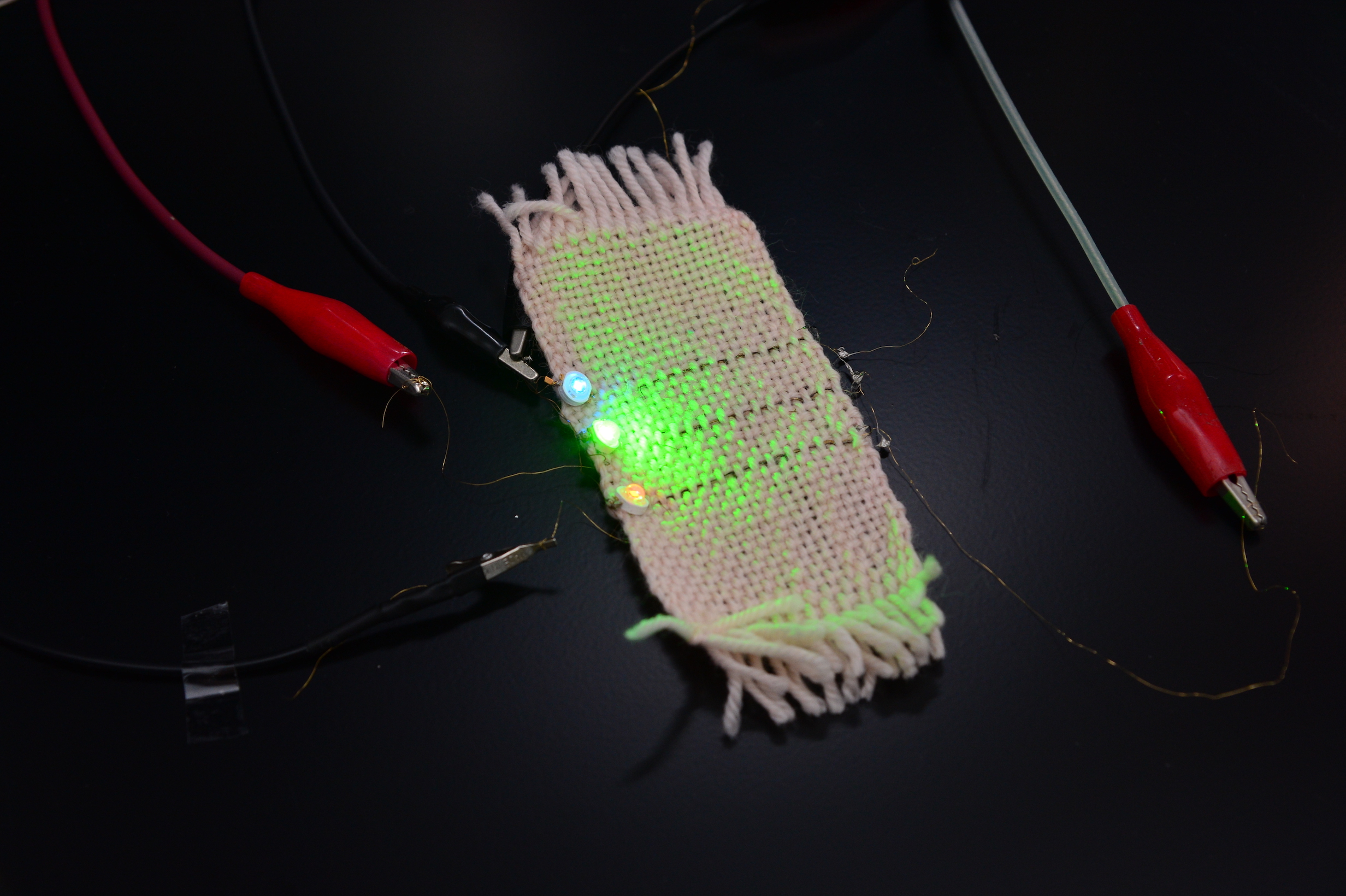 New electronic textile that turns on LEDs on top of fabric. Image Credit: Korea Institute of Science and Technology (KIST)

The new transistor developed by the KIST research team is made by connecting twisted electrodes. This allows the length of the threads to be adjusted and the thickness of the semiconductor to handle currents over 1,000 times higher than those possible with existing transistors.

Furthermore, the researchers were able to activate an LED device with the transistor inserted between the threads of clothing and measure electrocardiogram signals through signal amplification.

“The results of this study point to a new device structure that can overcome the limitations of current electronic textiles, including low current, high activation voltage, and low resilience to washing,” said Dr. Lim.

“We expect that our study will contribute to the development of even smarter wearable products in the future, including next-generation wearable computers and smart clothing that can monitor vital signs.”

The study is published in the journal Advanced Materials.