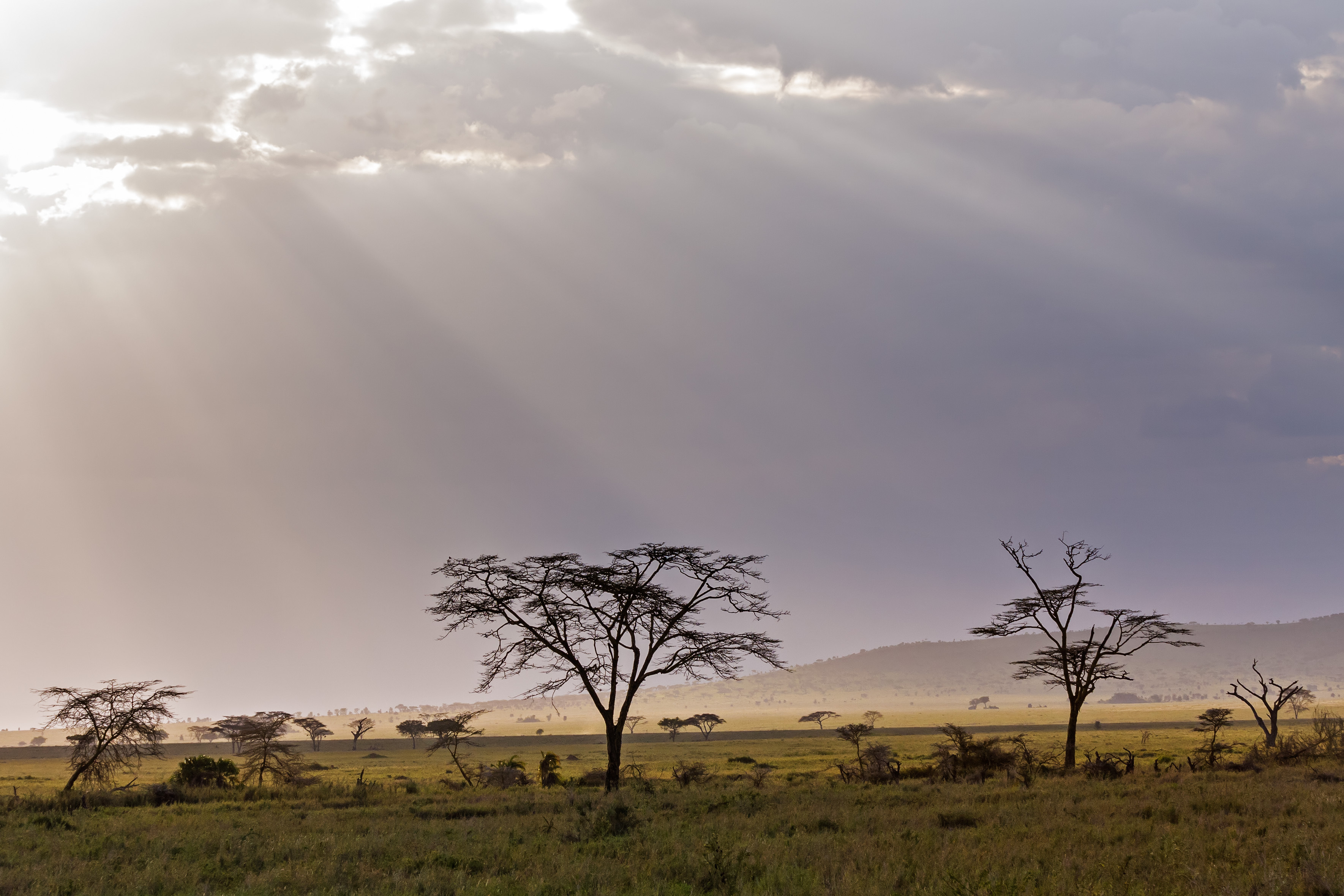 Rainfall plays a critical role in food security, and rain shortages or excessive rainfall can cause poverty and hunger, particularly in low income countries. A new study reveals that rainfall may also become key in planning strategies to eliminate food insecurity.

The study is the first to examine the association between food insecurity, smallholder farms, and rainfall patterns on a large scale. The research may provide a range of interventions to address the issue of hunger.

Smallholder farms are farms with few resources that depend on the family for labor and on their own crops for food or income. There are 460 to 500 million of these smallholder farms in the world. They grow approximately 80 percent of the food consumed in the world’s poorest countries.

The researchers investigated the conditions of 2,000 smallholder farms in Africa and Asia. Meredith Niles of the University of Vermont‘s Department of Nutrition and Food Science is the lead author of the study.

“The big picture is that one strategy is unlikely to work everywhere,” said Niles. “Understanding the climate context is important in determining what interventions may be most effective.”.

“The study reaffirms what we know: that food insecurity is a widespread problem in these areas,” said Niles.

The study found that whether or not various interventions resulted in improved food security was statistically linked with the amount of rain the farms had received in the previous year.

For farms with drier than average conditions, cash from other businesses, loans, and cash gifts were more frequently correlated with better food security.

“Water is a fundamentally limiting factor,” Niles said. “If you don’t have it, then agricultural inputs likely don’t matter. What you need, at least in the short term, is cash.”

With wetter farms, the use of pesticides, fertilizer, and veterinary medicines led to increased food security. For the farms with average rainfall, both strategies worked.

“We don’t see an effect that financial strategies in wetter than average households make a difference in the short-term,” said Niles. “But these financial strategies seem to be especially important when drought or reduced rainfall impacts crop production and income sources.”

Niles explained that establishing which interventions work and which do not is increasingly urgent because of climate change.

“The majority of smallholder farms rely on rain-fed agriculture, so they are vulnerable to climate change, which is slated to likely increase rainfall variability,” said Niles. “Our work suggests that absent appropriate interventions, these future conditions may worsen food insecurity.”