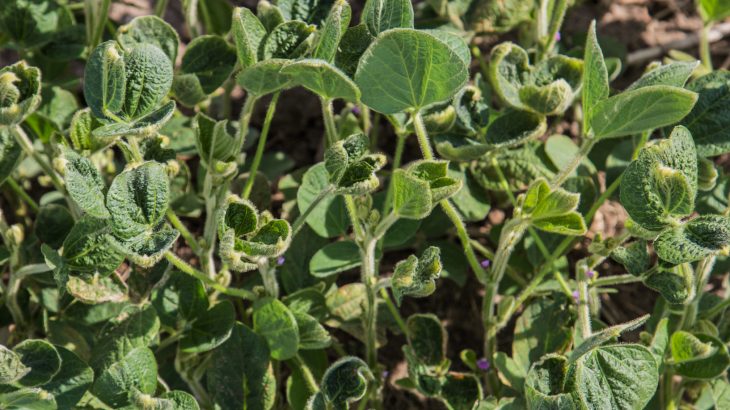 The decision by the Environmental Protection Agency (EPA) to extend its approval of the weed killer Dicamba is having major consequences for honeybees and the plants that are pollinated by them.

Despite warnings from experts that Dicamba could drift and kill weeds that are essential to honeybees, the EPA approved its use on genetically modified soybeans and cotton for an additional two years last October.

According to a report from Reveal and the Food & Environment Reporting Network, Dicamba has already destroyed millions of dollars’ worth of non-genetically modified soybeans, tomatoes, wine grapes, and other specialty crops. The weed killer is also contributing to substantial losses of honey as well as the fruits, vegetables, and nuts that depend on honeybees for pollination.

Bret Adee and his family run the largest beekeeping operation in the country, Adee Honey Farms, which is located in South Dakota. “It seems like everybody’s been affected,” Adee told Reveal. He also said that 2018 may be “the smallest crop in the history of the United States for honey production.”

In 2011, scientists at the EPA cited the work of agricultural ecologist David Mortensen, who warned that the increased use of Dicamba would negatively affect pollinators and the wild plants that they support. Five years later, however, the EPA approved the use of Dicamba for two years, which has now been extended through 2020.

According to Mortensen, no one factor can be blamed for the disappearance of honeybees, but the evidence is “pretty damning” that Dicamba is making a contribution.

Over the last two years, Dicamba has damaged nearly five million acres of soybeans in the Midwest. “You know that all the field edges anywhere near the damaged crops were hammered by the herbicide, which would mean the broadleaf plants the bees go to were hammered,” said Mortenson.

Many beekeepers near soybean fields have reported losing half of their hives. Adee told Reveal: “We can’t breed bees fast enough to keep up with the losses and maintain healthy colonies.”