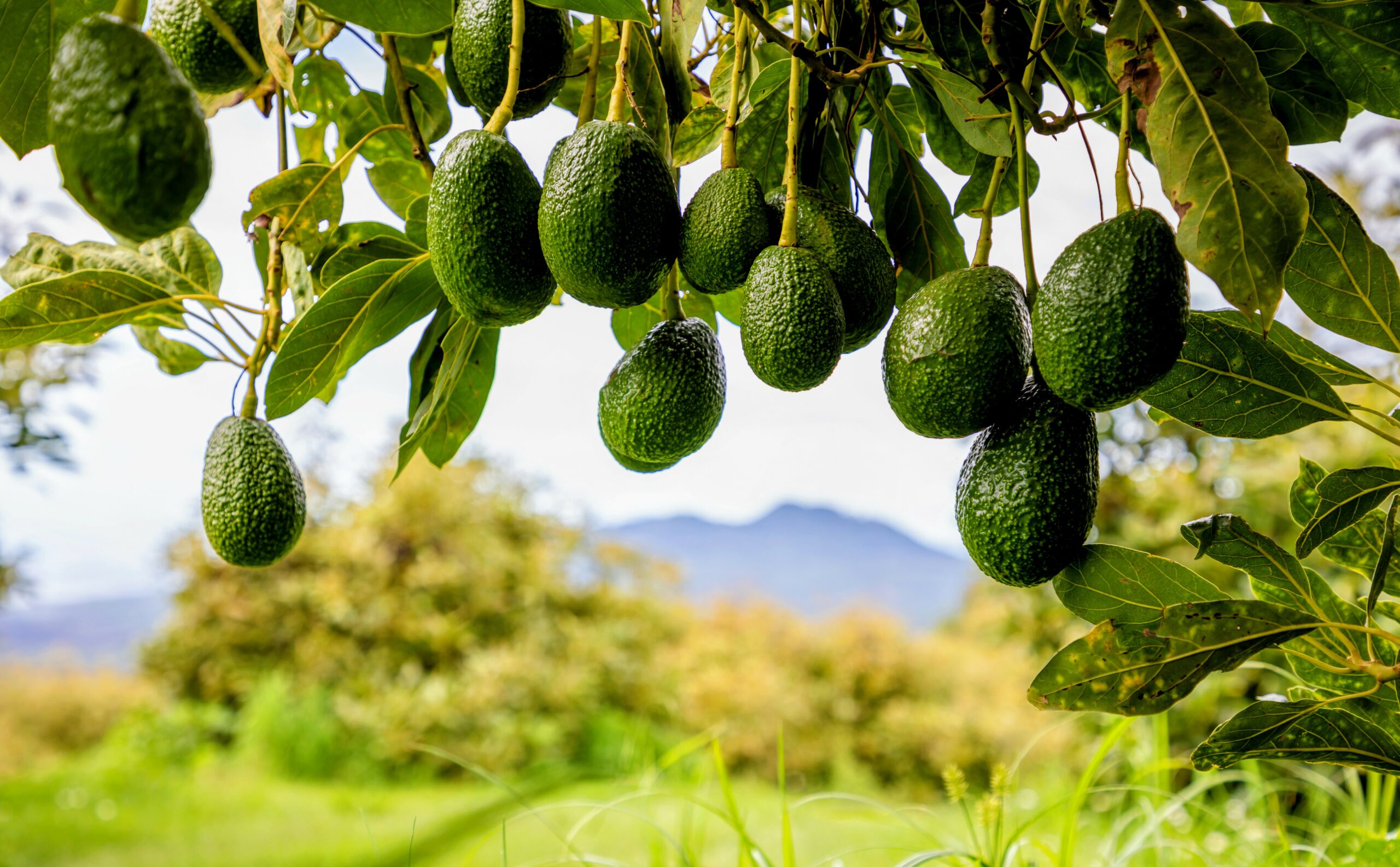 Avocado weevils are small beetles with long snouts that drill through fruit to lay their eggs, with their grubs or larvae boring into avocado seeds to feed, and rendering these fruits inedible. Now, a team of researchers from the University of California, Riverside (UCR) has set to find ways of preventing the “evil” weevils from destroying California’s supply of avocadoes.

“They’re extremely hard to control because they spend most of their time deep inside the fruit, where they’re very well protected from insecticides and natural enemies,” said UCR entomologist Mark Hoddle.

Since these insects are highly reclusive, they are rather understudied, with information about them hard to come by. “All books on avocado pest management will tell you these weevils are bad. They’re well recognized, serious pests of avocados, but we know practically nothing about them,” Hoddle explained.

While a common strategy of controlling weevils is to introduce other insects that feed on them, it will most likely fail to work in this case, since the natural enemies of these pests are extremely rare in areas where weevils are native, such as Mexico. Thus, to combat avocado weevils in Mexico and to prevent them from being introduced into California, Hoddle and his colleagues set to identify these creatures’ specific pheromones – chemicals insects produce and release into the environment to be “smelled” by their conspecifics in order to guide their foraging or mating behaviors.

“We could flood avocado orchards with so much pheromone that males and females can’t find each other, and therefore can’t reproduce,” Hoddle said. “This would reduce damage to fruit and enable growers to use less insecticides.”

Other pheromone-directed control strategies could include mass trappings, using the pheromones as a lure, or an “attract-and-kill” approach, where the pheromones attract the weevils to small but lethal sources of insecticide.

In an initial phase of this project, the scientists collected weevil pheromones from an area in Mexico with large weevil populations, and attempted to synthesize them in the laboratory. “Weevil pheromones have complicated structures. When they’re made in a lab, they can have left- or right-handed forms,” said Hoddle.

Until now, the team made a mixture of both forms to see if the blend would work as an attractant. However, weevils did not seem to be particularly attracted to it, suggesting that one of the forms in the blend could be antagonizing the response to the other. In a next step, the researchers aim to synthesize the individual forms of the chemicals and test the weevil’s response to each in Mexican avocado orchards.