Whales are at risk of ship strikes in the Magellan Strait • Earth.com 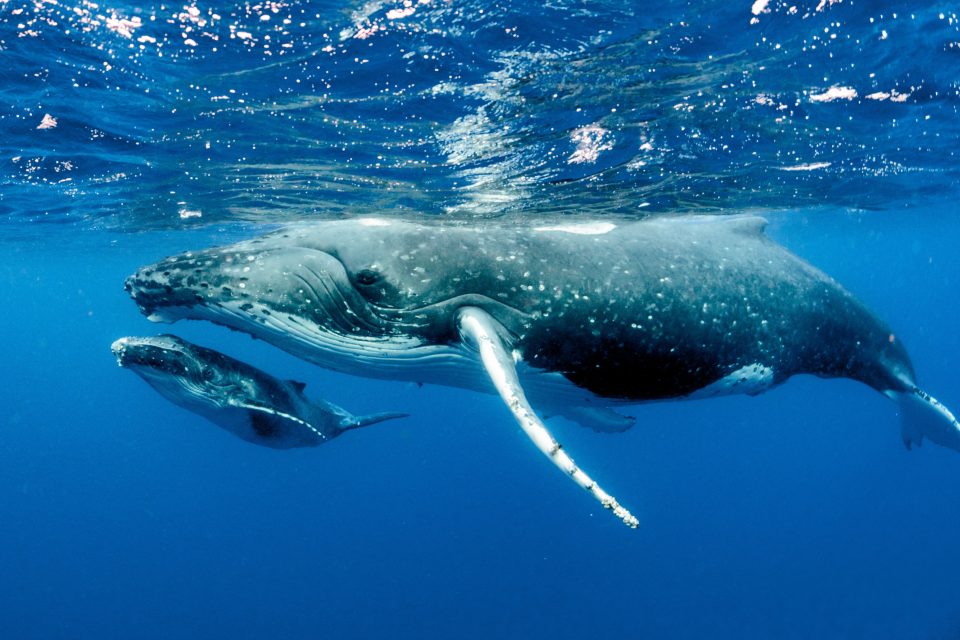 Whales are at risk of ship strikes in the Magellan Strait

Scientists at the Smithsonian Tropical Research Institute (STRI) have analyzed the movements of humpback whales to investigate their risk of ship strikes in the Magellan Strait. Located in southern Chile, the narrow strait is a popular feeding ground for the whales in the summertime and is also a busy shipping route.

The researchers tracked and modeled the movement of 25 whales. The study revealed that, on average, each whale had a close encounter with a ship seven times per season.

Humpback whales embark on the longest migratory journeys of any mammal. Whales in the Southern Hemisphere spend their summers in the Antarctic and Chile and their winters in the tropical Pacific waters of northern South America and Central America.

“Designing and implementing traffic-separation schemes for Panama and Costa Rica was difficult, because any measures had to be adopted by the International Maritime Organization,” said Guzmán.

“It was achieved by having the scientific information explain the whale movements and thanks to the unconditional support of both governments.”

For the current study, the researchers collected tracking data on 25 whales during different years and compared their movements with available records of ship traffic.

The study showed that individual animals varied dramatically in how often they encountered ships, ranging from less than one to as many as 18 encounters per season.

“Studying variation among whales is a novel feature,” said study co-author Richard Condit. “Other studies I know only considered the average risk of all whales, but the whales most likely to suffer in collisions are those with higher than average risk. This is a major plus of tracking individuals. During the study period, the tagged whale with the highest encounter rate was found dead.”

The team found that most of the vessels exceeded the recommended speed limit near the whale feeding sites.

“The Strait humpback population increased nearly 300% in 17 years, reaching between 110 and 100 individuals in 2016 and 2017 and then gradually decreasing to 65 individuals in 2019,” said study co-author Juan Capella.

“In addition, we report the death of six humpbacks in 10 years, including one young female during our study. If we consider that half of this population is female, a single death represents 3% of the female population in full reproductive age.”

The study findings allowed the scientists to come up with policy suggestions  including speed limits within the Strait of Magellan and a mandatory observer onboard all commercial vessels.

The study is published in the journal Marine Policy.