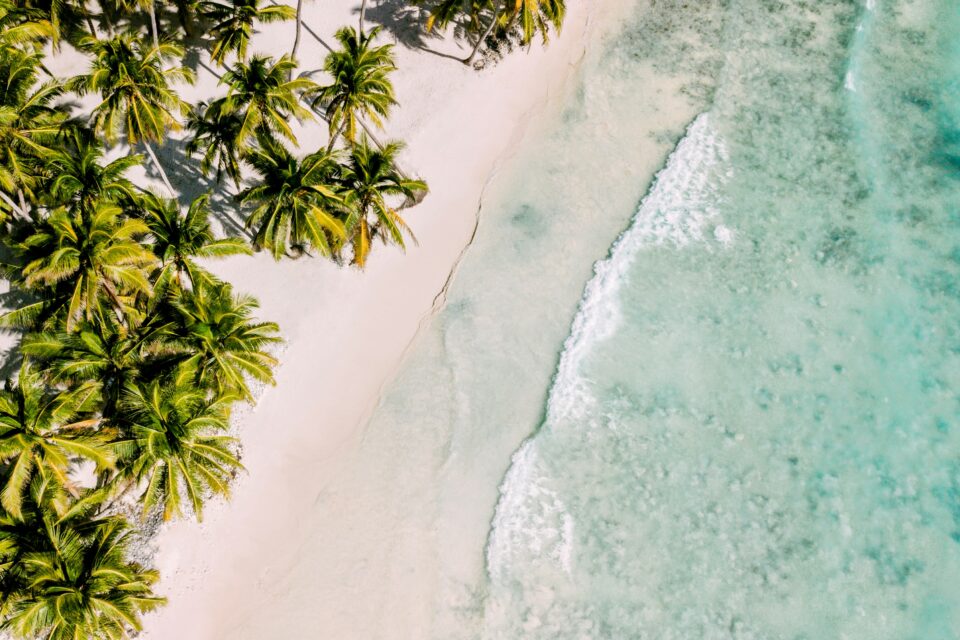 A new study led by Cornell University has examined how the geographical characteristics of the world’s islands influence the seasonal variation in the number of bird species. The experts have shown that the seasonal species richness of birds is affected by the size of an island, how isolated it is from the mainland, and the latitude at which it is located.

“We used 21 years of bird observations on 690 islands from the Cornell Lab of Ornithology’s eBird program,” said study lead author Frank La Sorte, an expert in Avian Ecology and Behavior. “In addition to resident bird species that occur year-round on islands, islands can also host migratory bird species during the breeding or non-breeding seasons, or as transients during migration.”

The analysis revealed that species numbers peaked on islands located in the Northern Hemisphere at mid-latitudes during migration seasons. However, during non-breeding periods, the number of bird species increased on tropical islands, reflecting the fact that the majority of bird species breed in the Northern Hemisphere and migrate towards the tropics to spend their autumns and winters.

Moreover, the researchers found an unmistakable correlation between the size of an island and the number of species present there: the bigger the island, the more bird species. By contrast, islands that are more distant from the mainland usually host a smaller number of species.

“These findings emphasize the importance of evolutionary processes on the largest islands and the unique ecology of the world’s most remote islands,” Dr. La Sorte explained. “Overall, species richness was lowest across all four seasons on the smallest, most remote islands and species richness was highest across all four seasons on the largest islands located at intermediate distances from the mainland.”

However, the scientists stress that there are significant variations in these relationships. For instance, even though large islands usually contain more species of birds, if these islands are very remote, they host fewer species, much like the extremely remote small islands.

“Our findings show that islands play a pivotal role as stopover sites and as wintering grounds for the world’s migratory birds. A better understanding of the geographical relationships between migratory birds and islands across seasons will improve our ability to practice effective bird conservation in these unique places,” Dr. La Sorte concluded.